Biden to confront two relentless forces against his presidency 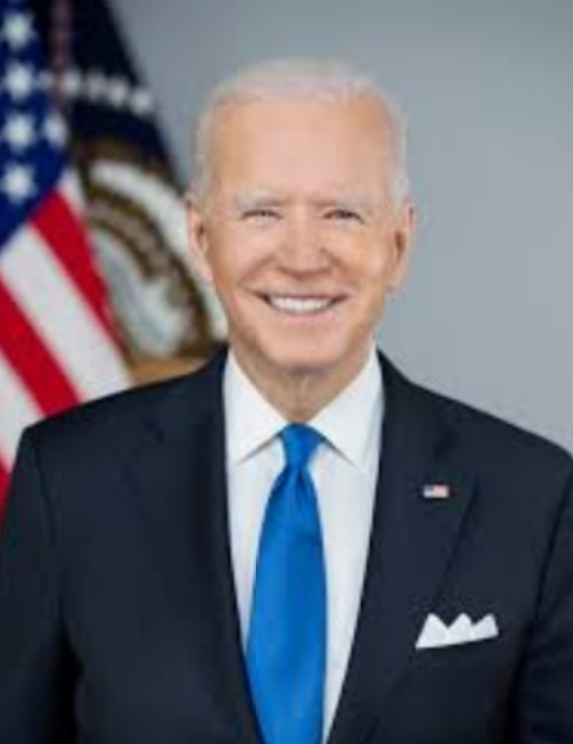 Both will test the President’s leverageand ability to fulfill his agenda ofrestoring American global leadershippand enacting one of the most ambitiouseconomic transformations at home ingenerations.

The first goal was advanced by the G7Summit, in which Biden proved he wasmore than just the anti-Donald Trump.

The meeting closed with a commitmentto provide a billion doses of Covidvaccines to the developing world, anagreement on thwarting tax evasion bymultinational corporations and unity onhuman rights abuses in China.

Of course, the real test of G7 summitsComes when the leaders go backhome. The vaccine pledge is forinstance just a drop in the bucket ofwhat is needed.

A tough line on China will try trans-Atlantic unity. But the democratic world did show relief at Working with an American president again and embraced his aspirations.

Now, the US leader turns his attentionafter the NATO Summit in Brussels, toPutin.

Russia’s aggressive posture tovwardsthe US and a spate of ransomwareattacks emanating from its soil haveexposed Biden to considerable criticismat home for meeting Putin at all.

The President says the Geneva summitwill test whether a more stable andproductive relationship is possible witha nation that US intelligence accuses ofinterfering in the last two US elections.But even Biden isn’t convinced it’sgoing to work.

“There’s no guarantee you can changea person’s behavior,” Biden said onSunday. “Autocrats have enormouspower and they don’t have to answer toa public.

The fact is that it very well may be that if l respond in kind, which I will, that it doesn’t disSuade him — he wants to keep going.”

Things don’t get much easier whenBiden files home. Senate RepublicanMinority leader Mitch McConnellhas established a position of totalobstruction against Biden and it ispossible he could scupper last-ditchcompromise talks on a bipartisaninfrastructure bill the President is eyeingas a big win.

And the concessions Biden will be forced to make to woo GOP support might make it difficult to get all his Democrats on board in a tightly balanced Congress.

No one said it’s easy being President.