Be good ambassadors of FedPoly – Rector 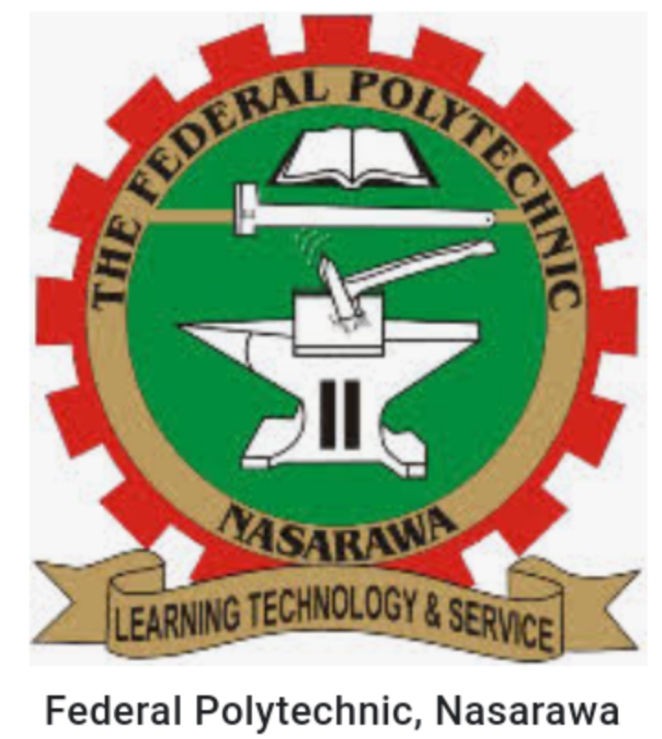 By NAN
Dr Abdullahi Ahmed, the Rector, Federal Polytechnic, Nasarawa, has charged workers of the institution to be good ambassadors anywhere they found themselves.

This, he said, was in the interest of the polytechnic and for the overall development of the education sector and state at large.

This is contained in a statement issued by the institution’s Director, Information, Publicity and Protocol, Malam Uba Mana, and made available to the News Agency of Nigeria (NAN) in Nasarawa on Monday.

The statement said that the rector made the call on Monday when he presided over the congregation election into governing council of the institution.

He also urged the members of staff to continue to put in their best for optimal productivity.

The statement read: “Federal Polytechnic, Nasarawa, Nasarawa state, has elected staff from the academic and non-teaching to represent the polytechnic on its Governing Council.

“The elected members are Ibrahim Jibrin Mairiga (Fagacin Nasarawa), Barr. Ahmed Aku and Dr Samuel Obaraku, who shall hold office for two years in the Governing Council of the polytechnic.”

The rector expressed delight for the large turnout of staff and the polytechnic community, while soliciting for support from all and sundry to enable him succeed.

He described the election as orderly and hitch-free, and called for its sustenance.

The rector assured the workers of his administration’s continued commitment to initiate good policies and programmes that would have direct bearing on the standard of living of staff and students.

NAN recalls that the Federal Government recently reconstituted the governing council of federal polytechnics, federal universities and colleges of education across the country.