Basket Mouth to Rapper Olamide “You are so arrogant, what kind of album did you just release?” 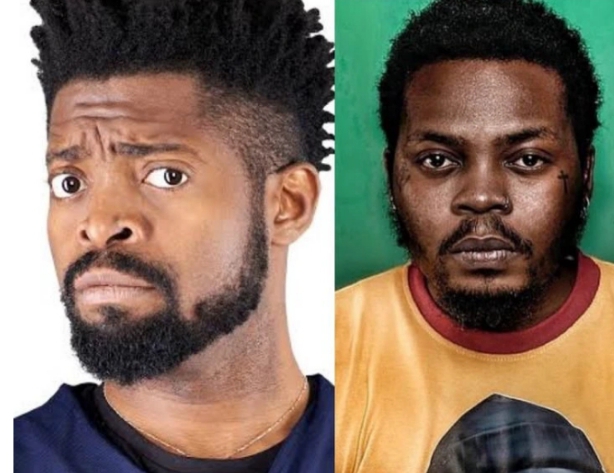 In a recent Instagram post, the comedianjokingly mocked the rapper, calling him”arrogant” and “full of himself” for the type of album he just released.

The ‘WO’ Crooner has been dropping it back to back, ensuring that he is always on top of the game.

His 10 tracker “UY SsCUTI” is his 11th, and it has received praise from a wide range of fans and celebrities, including Basketmouth.

What kind of album did you just release?Why you too dey show yourself?Gaddaaaaammmmit!!!”