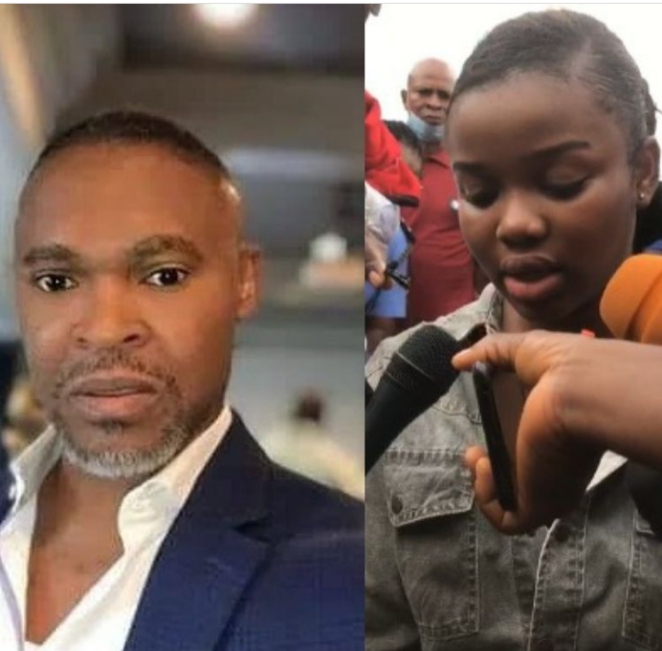 The Lagos state police command has arrested and paraded a 21-year-old lady alleged to have killed Michael Usifo Ataga, the Chief Executive Officer ofSuper TV, and a director in Super Network Limited.

Ataga, who resides in Banana Island, was reported missing on Sunday, June 13, by his family and friends after he didn’t return to his home in Banana Island and he also didn’t turn up at his Victoria Island office.

All efforts to reach Ataga, who would have turned 50 years old on June 18, proved abortive and this caused distress to his wife and children, who live in Abuja.

Unfortunately, his lifeless body was found on Friday morning, June 18, in a flat at Air BnB Apartment in Lekki phase 1 with multiple stab wounds.

After a detailed investigation, Chidinma Adaora Ojukwu, was picked up by the police at her parent’s home and paraded today, June 24. 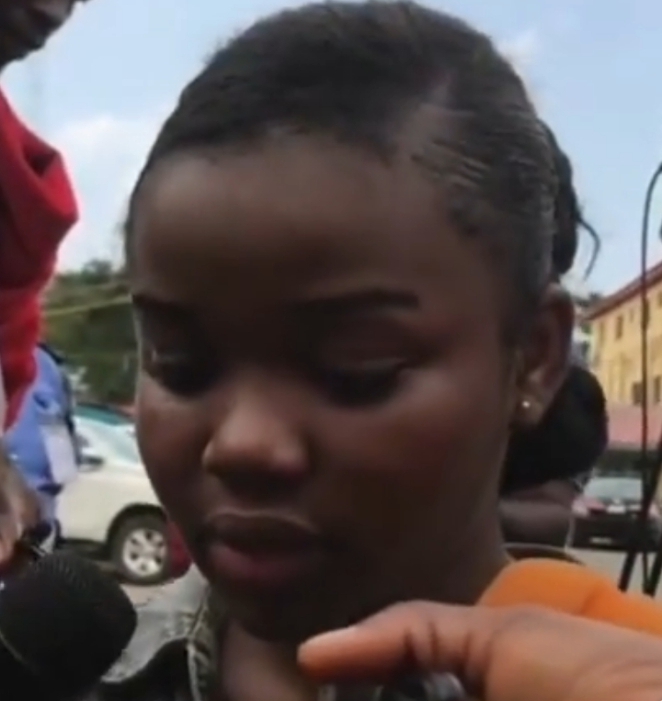 Chidinma, a 300-level students of Mass Communication at the University of Lagos said she was hooked up with the deceased by her friend about four months ago.

She narrated that on the day of the incident, she told her parents that she was going for an ushering job but went on to meet with the deceased so they could have some fun.

She told newsmen that while in the apartment, they smoke and took drugs called “loud and SK”

According her, after smoking and taking drugs, she was feeling sleepy, because of the effect of the drugs.

She continued that at about 12 midnight, while she on the bed trying to sleep, the 50-year-old CEO came to her after he had locked the door and hide the keys, demanding for sex.

The 21-year-old undergraduate said he came with a knife and drop it on the bed, so he was stalking her and an argument ensued between them, when she refused to have sex with him.

She said, he was stalking her, then she picked the knief and stabbed him twice, but that he also slice her hand, but fell on the floor, before she fled the apartment.

The alleged killer said the police picked her in her parents house where she was living.
When asked how much she withdrew from his account, she said she first withdrew about N380,000.

When Journalist told her that the police said they saw about ten million nsira in her account, she said it was not true and that it was not her bank account.

It is believe, she would be charge to court soon and may his soul rest in peace.