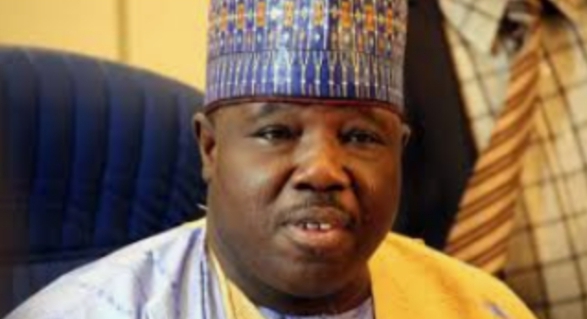 A group under the auspices of Coalition of Niger Delta Ex-agitators and Youth Leaders for Change described Senator Ali Modu Sheriff (SAS) as the most qualified to steer the affairs of the All Progressives Congress (APC).

This is contained in a statement in Abuja on Wednesday and jointly signed by leaders of the groups, Jator Abido, Benjamine Kweke, Gen Pathfunder and Kingsley Wabu/

According to the group, said SAS possessed the right credentials to lead the party considering his antecedence.

They said; “SAS is the most qualified candidate for the national chairmanship position of APC knowing his antecedence for nation building.

“He is a bridge builder that has his clout cut across all the regions of the country.

“At the point in time, the person to lead the party to electoral victory should be an experienced politician with administrative acumen and above all, a bridge builder.

“These qualities and more are embedded in the person of SAS, hence our decision to launch his Consultative Movement which have started mobilising and canvassing for support for him for the position of the APC national chairmanship if zoned to the North East.

“We call on all the youths to take advantage of the ongoing APC membership revalidation and registration exercise so as to have a strong say as to who gets what in the 2023 general election,” the statement added. (NAN)