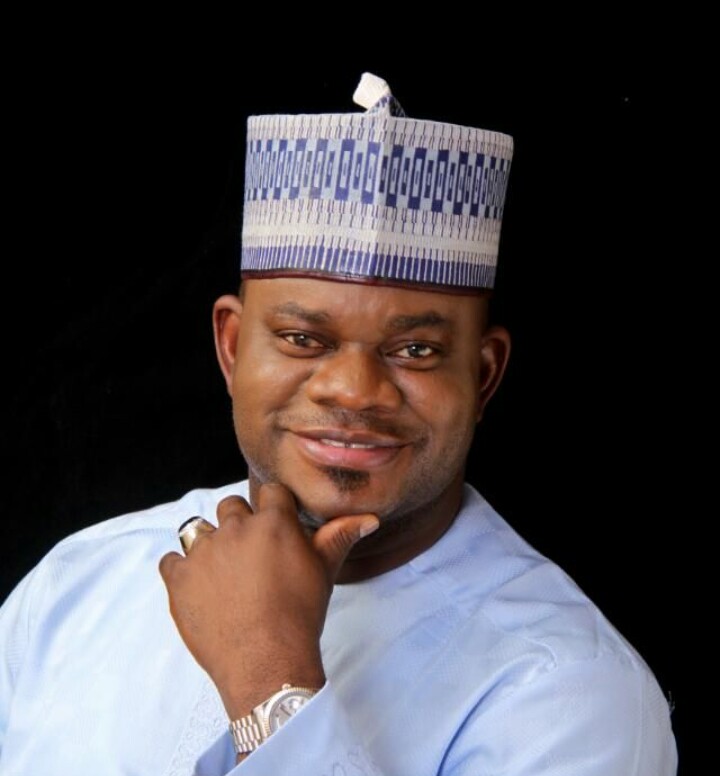 Team Nigeria for Change, a socio- political group has called on Peoples Democacratic Party (PDP) and All Progressive Congress (APC) to zone their 2023 presidential ticket to South East or North Central.

The President of the group, Mr Bestman Jumbo Nze made the called at an interactive forum with Newsmen in Abuja.

Maze said the two region should be considered because according to him North Central and South East have never enjoy the presidential slot in our democracy.

“This interactive forum aims at sending signals to decision makers and power that be that both PDP and APC should zone their presidential ticket to South East or North Central.

“A lot of people are saying Governor Yahaya Bello. If there is anything paramount in the country is security and Bello has done so well.

“Before now, it was difficult to pass through Kogi to Eastern region of Wesern of the country, but today, it is safe.

“And we can only progress economically if we have good security and safe,” Nze said.

Meanwhile, one of the panelist during the interactive forum, Alhaji Mustapha Ishaika said that Yahaya Bello, the Governor of Kogi is the man with immense skill and energy to lead Nigeria and make it a better place.

For Mr Osisa Medi, rountational presidency is the best for Nigeria.

Medi said that South West had it with Olusegun Obasanjo, South South had it with Goodluck Jonathan.

“Now it’s time it goes to the South East, but in case it does not that way then it should come to the Middle Belt and Kogi is strategically located”.

Similarly, JohnBosco Abagu said Bello uS done so well on security adding that for the sake of equity and fairness South East and Middle should be given the opportunity to lead the country.

“Yahaya Bello has controlled security in Kogi. You don’t see thousands of dead in Kogi like in other parts of the country.

“He is a young man that has done so well and he should be given the opportunity to lead the country,” Abagu said.

Mr Jocob Edi, former Chairman of NUJ FCT Council said 2023 would be critical period in the political history of the country.

“Yahaya Bello should take a shot at the presidency because he has the capacity. He is a leader who chose a course and followed it,” Edi said.