Zidane not worried injury-prone Hazard will turn out like Bale 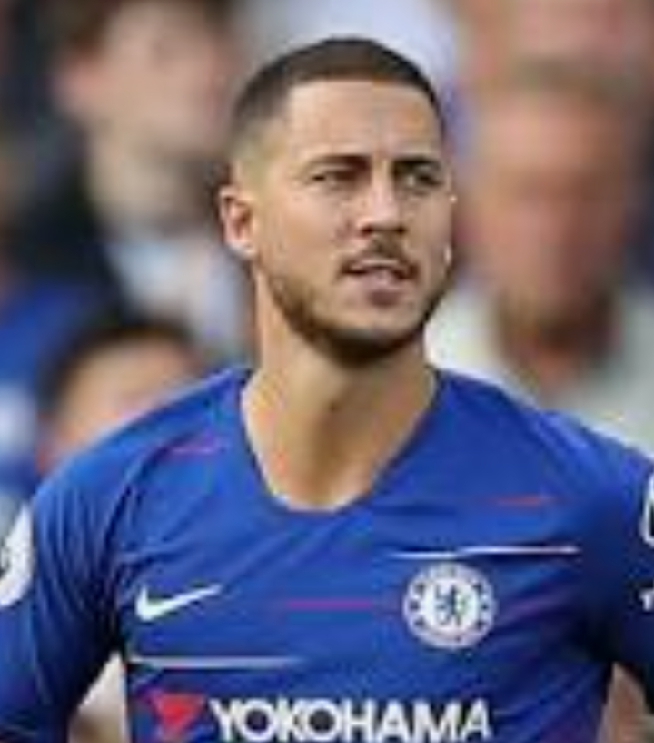 Real Madrid coach Zinedine Zidane is not concerned that Eden Hazard will be dogged by injuries in the same way Gareth Bale was during his spell with the club.

The Belgian forward has been ruled out for up to four weeks, another in the series of injury lay-offs for him.

Hazard was expected to make his return for Real Madrid against Real Valladolid on Wednesday, but he injured a muscle in his right leg on the day of the game.

He has started only 14 league games last season due to two serious ankle injuries.

There are a number of parallels between Hazard and Bale.

He also signed for Real Madrid for 100 million euros (117.13 million dollars) and was haunted by injuries, including having ankle surgery in 2016.

But Zidane does not think Hazard will turn out like Bale, who returned to Tottenham Hotspur last month on loan after starting 145 of 266 La Liga games with Real Madrid.

“No, I’m not worried. I’m positive and I’m positive about Hazard. This is a muscle injury that came about from working very hard to try and get back,” Zidane said ahead of Real Madrid’s trip to Levante.

“The important thing is to now focus on getting him right again.”

Hazard was one of four Real Madrid players to fall injured this week, with Isco straining a muscle on Monday.

Right-back Dani Carvajal was ruled out for two months with a knee injury on Friday, while his deputy Alvaro Odriozola has strained a muscle.

Zidane, however, said he was not worried about the spate of injuries for his side, who have taken seven points from their first three games of the season.

“I’ve always been positive and I don’t think negatively, even when difficulties arise. I don’t like having injuries, but we have to accept them and not look for excuses,” he said.

“My squad has a lot of talent but we also have a lot of heart and we’ll have to keep proving our character on the pitch and be united because we cannot control what happens away from it”.