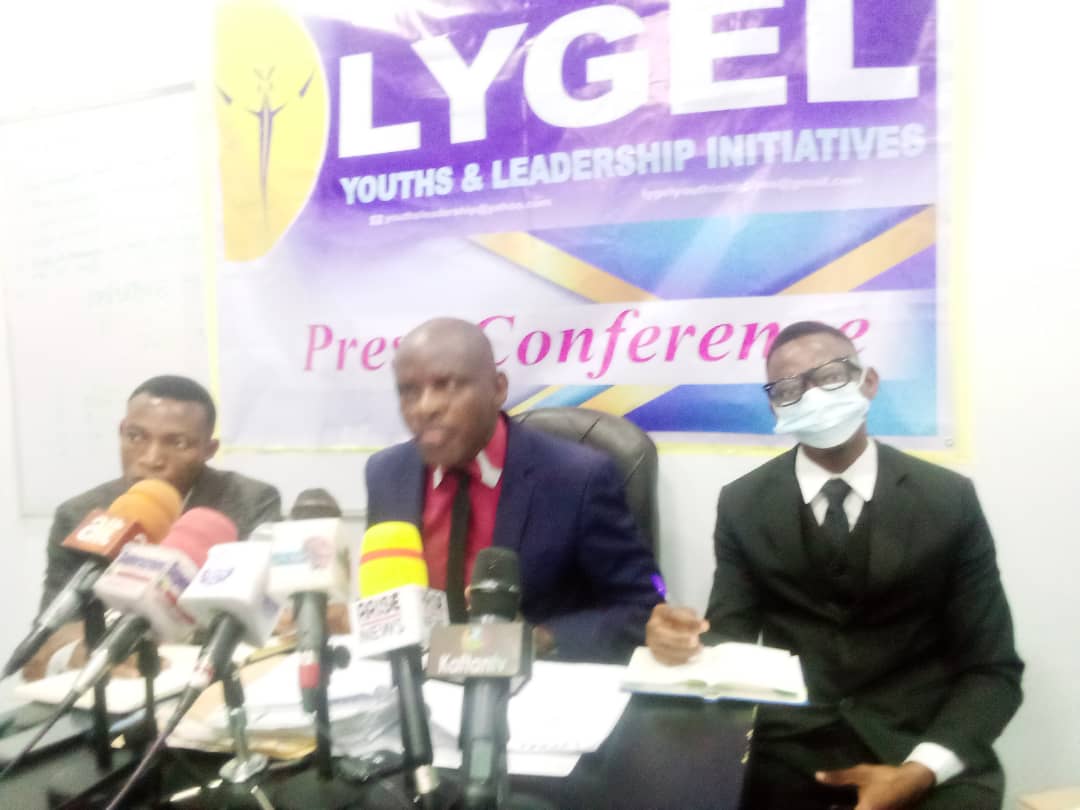 By NAN
A youth group, LYGEL Youth and Leadership Initiative (LYLI)  has urged the Chairman of Federal Character (FCC) Dr Farida Dankaka to publicly clarify the multiple usage of names in her official documents.

Mr Olalekan Oladapo, Executive Secretary of the group made the call at a news conference on Thursday in Abuja.

According to Oladapo the conference is organised by the group in order to urge Dankaka to address the inconsistencies recorded in her identity stemming from her primary school certificate onto her present appointment.

Oladapo noted that the group had on July 8th, 2021, organised a news conference on the same issue but rather than clarify  her identity, her Media Aide, Mr Idris Abdullahi had come to her defence.

He said they had expected the reaction to touch on some issues raised from her personal record, but rather the fact that she graduated from Kaduna Polytechnic was revealed which was not included in her resume presented to Senate.

“Dr Muheeba Farida Dankaka’ is the official name by which the present Chairman of FCC goes.
“A critical analysis of the certified of the credentials she submitted to the Senate for screening revealed that this name was at variance with the names on all the documents she presented.

“A few examples  would suffice, the name on the Master’s Degree Certificate obtained from Ahmadu Bello University which was presented to the Senate reads `Muuibat Adenike Salawu.

“This is different from the official name of FCC Chairman`Dr Muheeba Farida Dankanka, the name on the West African Examination Council School Certification obtained in 1978 reads` Salawu Muibat Adenike’.

“This is different from the official name of FCC Chairman `Dr’ which she signs on all official documents happens to be an honorary doctor of philosophy from an unrecognised   institution which has been declared illegal in Nigeria,’’ Oladapo said.

The executive secretary of LYLI citing a Supreme Court judgement said it was fraudulent for one person to allegedly bear several names that he uses variously to suit changing environment.

He said the Supreme Court had laid down the principles citizens ought to follow in the correction of name, change and affirmation of name.

“Affidavit of change, correction, and confirmation of name has to be by a Deed poll and not mere disposition, that a change in a name on an official certificate can be effected.

“And further that since the procedure necessary affects official record and archives of the nation, it is after the Deep poll the deponent approaches the Nigerian Civil Registry to have the change published in the official gazette.

“None of those procedure was done by the FCC boss in this case. We have been engaging the public institutions, ensuring the sanity and rule of law prevailed in our public offices.

The group therefore, said the seven days notice to Mrs Dankaka to clarify the various names in her documents had elapsed and legal action might be levelled against her.

The News Agency of Nigeria (NAN) reports that LYLI is a registered organisation with the aim of addressing social, economic and political issues on leadership and youths in Nigeria.

It is a registered member of National Anti-corruption Coalition under the supervision of the Independent Corrupt Practices Commission (ICPC).(NAN)