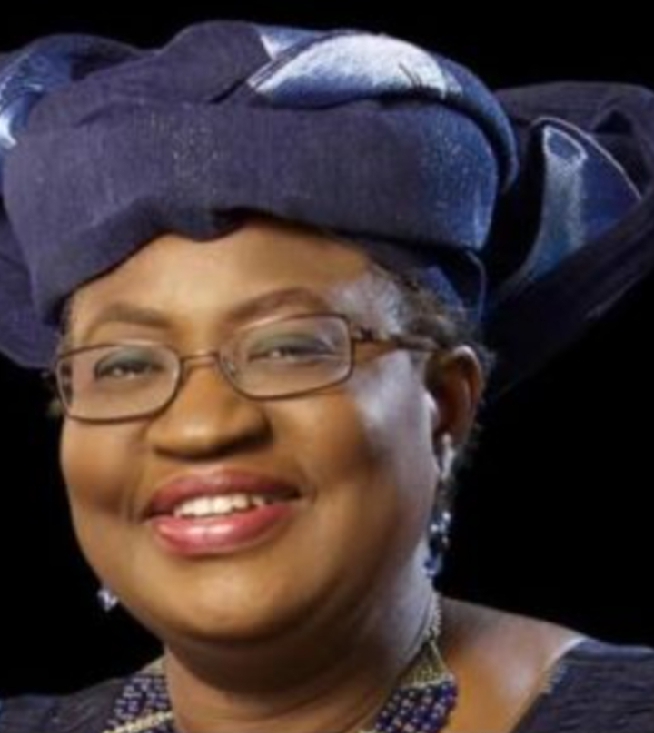 The Minister of State for Industry, Trade and Investment, Ambassador Mariam Katagum has called on Heads of State Delegations to the World Trade Organisation (WTO), to endorse Dr Ngozi Okonjo-Iweala  as the selection exercises intensifies.

Katagum,in a statement issued on Thursday as Chairperson of the Okonjo-Uweala Campaign Team, urged that the former  Nigeria’s Minister of Finance  be  endorsed based  on her antecedence, competence and statement to the General Council.

She charged Heads of Delegations to read again the statement of intent and agenda submitted by Okonjo-Iweala, describing the former Nigerian Minister of Finance as “the best choice for the job”.

She commended the series of endorsements of Dr Iweala’s candidacy from the Economic Community of West African States (ECOWAS) to the European Union (EU).

She said: “These are  excellent testimonies of her eminent qualification for the top job as the WTO of today needs a DG with multiple skills to revive the challenged spirit of trade liberalisation world wide.

“The WTO faces a lot of problems currently, and confronting these challenges necessarily requires building trust among the membership especially as the problems are not solely of a technical nature.

“Only a DG with the requisite political and negotiating skills coupled with multilateral experience can ensure deep engagement of the Members in order to restore trust and build a truly efficient organisation.”

“Dr Iweala’s qualities and experience in managing multilateral issues, in trade facilitation and negotiation as well as  brokering deals and agreements with high political stakes, puts her in good standing.

“Her suitability is a product of past and present experience garnered from her Vice Presidency at the World Bank; Finance Ministry portfolio in Nigeria; and her other current global assignments.

Katagum,  Nigeria’s former  envoy, Permanent Delegate to UNESCO, further noted that  with the effect of  Covid-19 pandemic on global  economy,  a person of Okonjo-Iweala  standing is required to steer the ship of the WTO.

“When all indices are taken into consideration, the WTO indeed needs an internationalist, a multilateralist, a skilled and tested negotiator – all traits the General Council can find in the Nigerian and ECOWAS nominee.

“I believe she brings exactly the right combination of skills and experience (public sector, international civil society, multilateral organisations and worldwide network of contacts) needed to lead this organisation in the future,” she added.

The  World Trade Organisation members have selected Nigeria’s Ngozi Okonjo-Iweala and South Korea’s Yoo Myung-hee as two final candidates to advance to the final round in the race to lead the Geneva-based trade body.

WTO General Council Chairman David Walker will formally announce the results to the institution’s delegates on October 8 in Geneva.

By implication, three candidates have been edged out of the race by the selected duo.

Three candidates, UK’s Liam Fox, Kenya’s Amina Jibril, and Saudi Arabia’s Mohammad Al-Tuwaijri, have been edged out of the race as they did  not secure enough support in the second round of consultations.

The third and final phase of the consultation process will begin later this month and run until Nov. 6, after which the WTO will endeavour to name a consensus winner of the race.

At the end of the selection exercises, if the WTO members are unable to select a leader by consensus, a vote requiring a qualified majority could be held as a last resort.