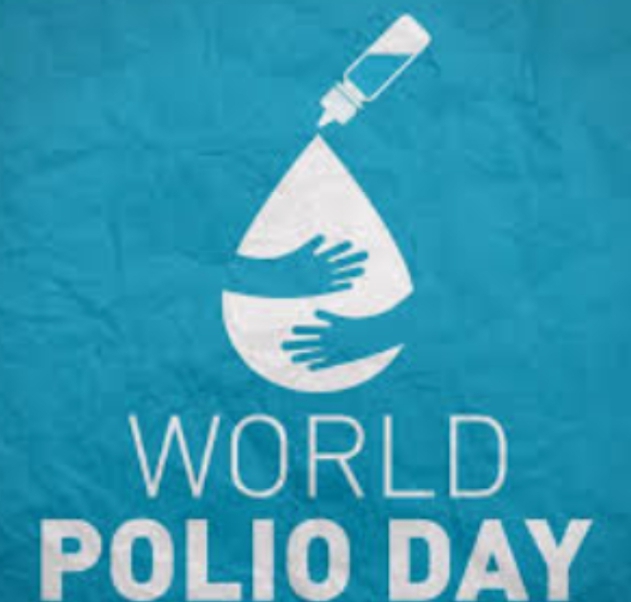 A health expert, Dr Michael Oguntoye, said a new case of circulating Vaccine-Derived Polio Virus (cVDPV) had been recorded in a child at Kaiama Local Government Area of Kwara.

Oguntoye, Member, Joint Committee of Rotary Club, Kwara, stated this while addressing a news conference on Sunday in Ilorin, as part of activities to mark the 2021 World Polio Day.

The doctor, an expert in Epidemiology and Public Health, said that the affected child has had zero routine immunisation.

He said that cVDPV was not as virulent as wild polio virus, noting that it can still cause paralysis in children.

“What it means is that this child has never had any form of routine immunisation, but he has had the first round of polio campaign immunisation that we had in September this year.

“If the parents of the child had developed the culture of taking their child for routine immunisation, perhaps, the child would have been able to escape this particular outbreak,” he said.

In his welcome address, Mr Rick Oladele, the President of President (POP), Kwara, Rotary Clubs, said that the last case of wild polio virus in the state was reported in 2010.

Oladele said that in 2019, several cases of cVDPV2 were recorded and the outbreaks of virus in the state were later interrupted in October same year.

“Since then, Kwara has been freed until last week when another case of cVDPV was reported in Kaiama local government area of the state,” he said.

The POP noted that the strains of polio could emerge in areas where overall immunisation levels are low and the life weakened virus used in the oral polio vaccine began to circulate in the environment anvirusain strength.

He therefore appealed to residents to ensure they vaccinate their wards and children against polio.

“It is a priority to continue to reach every child with vaccines, build and maintain high levels of immunity and strong disease surveillance systems,” he said.

Oladele added that if a population was fully immunised against polio, the people would be protected against the spread of wild polio virus and cVDPVs.