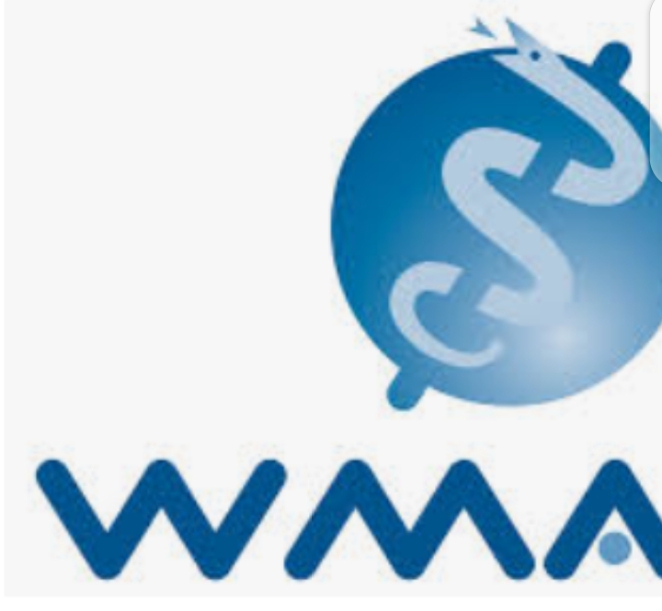 The newly elected President of the World Medical Association (WMA), Dr Osahon Enabulele, has stressed the need for Nigeria and other African countries to accord priority to their health sector to enable them compete globally.

He stated this on Sunday at the Benin Airport where he was received by his colleagues, friends and family members following his election as the president of the global medical association.

He also said that there was need for the government to understand the role of medical practitioners so as to avert incessant strikes in the country.

Enabulele also lamented that a Nigerian was becoming the president of the WMA for the first time since it was formed 74 years ago.

“It is amazing that for the most populous country in Africa this is the first time it has happened since 1947.

“It shows that a lot still needs to be done to influence that global space. So, I want to thank everybody who prayed for this and worked with me on this journey.

“I am excited, I am encouraged and determined more than ever before to commit myself to further contributions to influence the global space for the benefit of Africa and Nigeria.

“It is a very dazzling opportunity not only to us in Nigeria, but indeed to Africa, to tell the world that we are no less than those in other spaces.

“I think that is where the synergy has to come in and I want to, therefore, appreciate the felicitations of the federal government of Nigeria and of course the Edo State, and Delta State governments and traditional rulers, including the Sultan of Sokoto.”

Speaking on incessant strikes by medical doctors, he said: “It takes two to tango, solutions have always been proffered on how to stem the spate of industrial actions in the country’s health sector.

“What we seek to do is to get some reasonable understanding, particularly by the employers of labour, towards ensuring that those basic demands are not seen as extra-ordinary or as things that ordinarily.

“As stated by Hippocrates in his original constriction of the Hippocratic oath that they would do everything to ensure that there is uninterrupted service delivery in our various respective workplaces.

“What we see across Africa and indeed in Nigeria, is that perhaps some of our political leaders are yet to understand the nexus and that is the education we have been doing over the years.

“Outside the country for instance, a lot of leaders see it as an issue even for political contests”, the WMA president said.