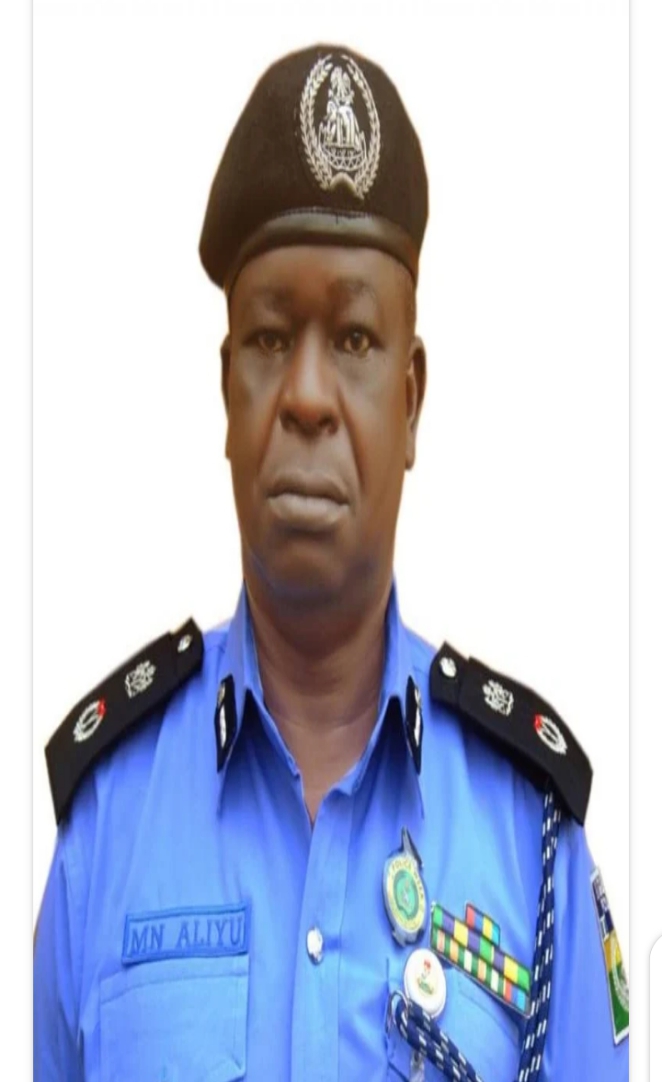 The Commissioner of Police in Enugu State, Mr Mohammed Aliyu, says police, in collaboration with sister-security agencies, will provide “water-tight security” in the state during the Easter celebration.

Aliyu stated this in his Easter message to residents of the state made available to the News Agency of Nigeria (NAN) in Enugu on Thursday.

The statement, which was signed by the command’s Spokesman, ASP Daniel Ndukwe, also felicitated all Christians in the state.

“The command is prepared to collaborate with sister-security agencies and stakeholders to provide adequate security before, during and after the celebration.

“I also call on Christians to use the period, which marks the resurrection of Jesus Christ, to reflect and pray for continued security and peace in the state,’’ he said.

Aliyu stated that violators of the order would be arrested and prosecuted in mobile courts set up by the state government.

“I, therefore, urge residents of the state to remain law-abiding, vigilant and promptly report suspected criminals and their activities to the command,” he stated.