We eliminates multiple registration, impersonation, other malpractices through NIN—-JAMB 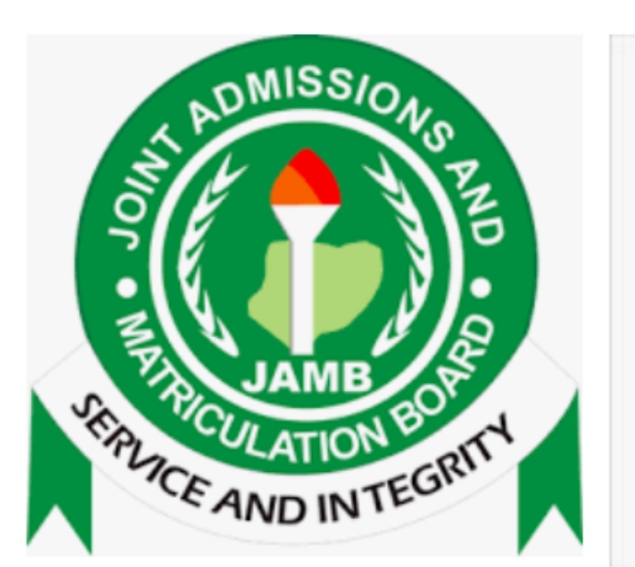 The Joint Admissions and Matriculation Board (JAMB) has said that the introduction of the National Identification Number (NIN) in its examination exercise had been able to eliminate multiple registration, impersonation and other malpractices associated with examination.

Dr Fabian Benjamin, JAMB Spokesperson disclosed this in a statement made available to newsmen in Abuja on Wednesday.

He said that the partnership with the National Identity Management Commission (NIMC) which mandated the use of NIN in the registration process made it virtually impossible for hired examination takers to register multiple times.

He, however, countered a media report that claimed that the introduction of NIN affected the revenue of JAMB and caused it to drop to N5.8 billion.

Benjamin maintained that JAMB was neither a revenue generation agency nor purported to be one.

“JAMB is not a revenue generation entity and, as such, is not interested in the ever-ballooning number of candidates. Rather, JAMB is concerned with how to address loopholes being used by fraudsters to distort national data in a bid to compromise public examinations.

“As far as the board is concerned, having a realistic number of candidates sitting its examination is a major achievement which only the partnership with NIMC has made possible.

“ It is our resolve not to ever compromise on the integrity of its processes on account of generating fat operating surpluses,” he said.

Benjamin noted that NIN was a good initiative because it had helped to clean the system and restored its credibility.

According to him, it is an error of fact to denigrate the wonderful contribution of NIN to the UTME registration process by insinuating that it had deleterious effect on the financial base of the board.

“On the contrary, JAMB greatly appreciates the partnership with NIMC which has led to the inadvertent benefit of revealing the actual number of candidates registered annually.

“Consequently, it is the board’s firm belief that the introduction of NIN has helped in addressing one of the fundamental channels of perpetrating examination malpractice by way of multiple applications, among others.”