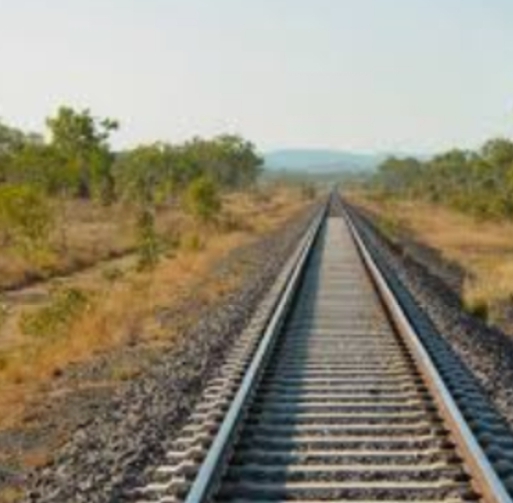 Dr Magdalene Ajani, the Permanent Secretary, Ministry of Transportation, gave the commendation on Saturday, while addressing journalists at the final points of a two-day inspection of facilities at rail stations on the route.

The aim of the exercise is to assess the level of operation, patronages and quality of services rendered to the public since inauguration of the rail line in 2020.

Ajani expressed gratitude to the CCECC, Nigerian Railway Corporation, staff and  management of the stations on the route, saying that “Warri-Itape rail corridor is functional”.

According to her, the uptake of the services has increased tremendously from where the operation started in September 2020 after the inauguration by President Muhammadu Buhari.

“We came to look at the stations again one year after with a view to giving the final certificate of completion to CCECC.

“And we have seen that in terms of completion, it is 100 per cent, both for the tracks and the station offices.

“We have also seen that the uptake of service has increased so much that our station buildings are not enough to provide waiting space for our clients, the permanent secretary  said.

Ajani recalled that the concept of Warri-Itape was not necessarily built for passengers but more of freight (cargo) line to convey goods from Ajaokuta Steel Company in Kogi to Alaja Steel in Delta States.

She said that the present administration, in order to ensure that infrastructure was built up around the country, considered the passenger component, hence the need to upscale the infrastructure on the route.

“The uptake has been so encouraging, people are traveling on rails, we moved from two services a day to four services now.

“I mean initially, the first four days, scaled up to five days now, and we are plying every day service and we have increase in passengers waiting for the train, this is quite encouraging, “ she said.

Ajani, however, assured the station managers of addressing some of their challenges ranging from lack of power supply, being the major challenge and other issues affecting their smooth operations.