Visitation panels to federal universities to be gazetted— NUC 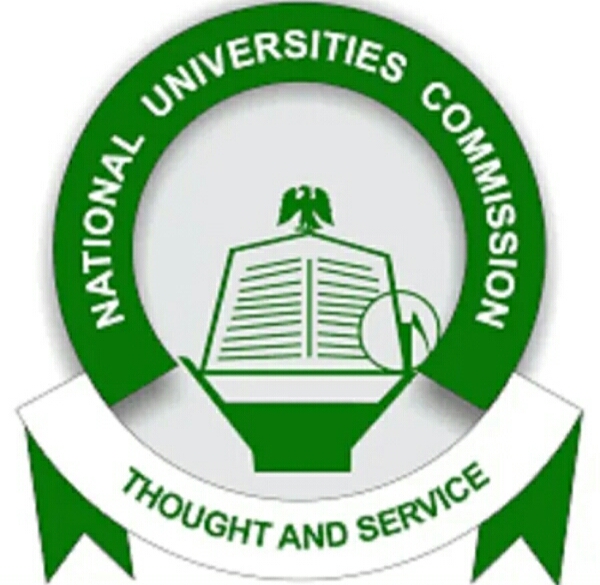 The Executive Secretary, National Universities Commission (NUC), Prof. Abubakar Rasheed, says the visitation panels to 38 federal universities and four Inter-University Centres recently approved by the President Muhammadu Buhari will be gazetted to enable the exercise to be carried out.

Mr Ibrahim Yakasai,
Director, Corporate Affairs,
NUC disclosed this in a statement in Abuja on Tuesday.

The statement quoted the executive secretary as saying that the federal ministry of education was working with the justice ministry to ensure that the gazetting was done expeditiously.

He said that as soon as the gazetting was done, the Hon. Minister of Education, Malam Adamu Adamu would inaugurate the panels after which they would proceed to their respective universities for the assignment.

He explained that all federal universities and Inter-University Centres would receive a visitation team each except those universities created less than five years ago.

According to him, the universities exempted are the Maritime University, Okerenkoko, the Army University, Biu and the Federal University of Health Sciences, Otukpo as they were not due for such visitation.

He added that the other universities such as the Nigerian Defence Academy (NDA), Kaduna, Airforce Institute of Technology (AFIT), Kaduna and the Police Academy, Wudil would also not be visited.

“Their report would cover the period 2013 to 2017. For the ten year period each visitation panel is to produce two separate reports of five years each covering January 2011 to December 2015 and January 2016 to December 2020.

” Each panel will have an accountant, a lawyer, an architect and or an engineer; an experienced professor and an experienced university administrator who would either be a former registrar, a former bursar or others, ”he said.

He added that the chairmen of the panels were drawn from some of the best retired Public servants including a former Chief of Army Staff, six former Heads of Service of the Federation; former federal permanent secretaries and former vice chancellors, amongst several others.

He said that membership of Panels were drawn from serving and retired academics and non-academics, retired public servants, professionals and the military.