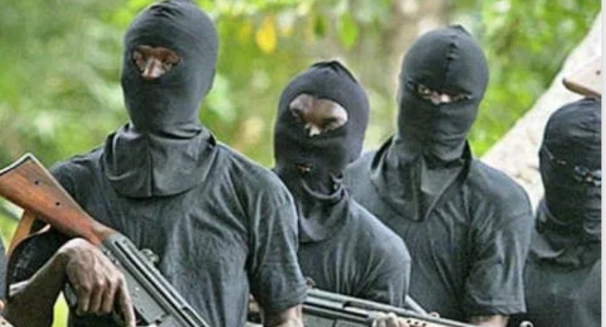 The State Police Public Relations Officer (PPRO), DSP Catherine Anene, told the News Agency of Nigeria (NAN), that the victim was killed by unknown gunmen at her Makurdi residence, behind Kismet Hotel, on Saturday afternoon.

She said since the incident, investigations had been ongoing.

NAN reports that before her death, the deceased was the owner of Euniland Bread, Makurdi.

Similarly, retired DIG Aghanya was a one time Benue State Commissioner of Police and later DIG in charge of Zone 2. (NAN)