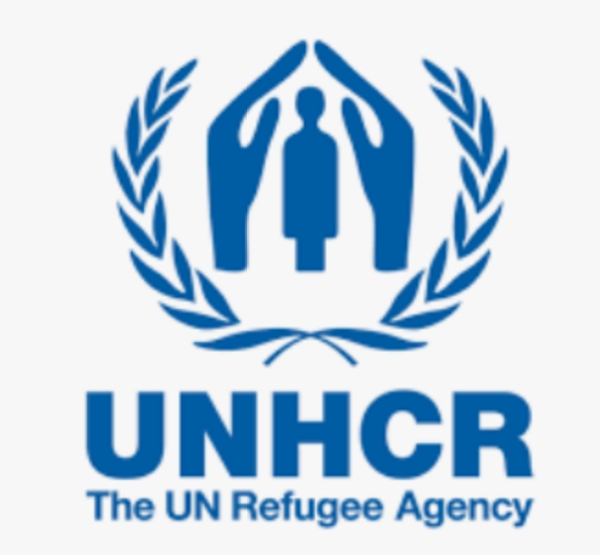 U.S. President Joe Biden’s proposal to raise the target for refugee resettlement in 2022 to 125,000 people, has been welcomed by the UN refugee agency (UNHCR).

“This plan reflects the commitment of the US Government and the American people to help ensure that the world’s most vulnerable refugees have a chance to rebuild their lives in safety,” said UNHCR spokesperson Ms Shabia Mantoo, while briefing journalists in Geneva on Tuesday.

Monday’s move fulfils an earlier pledge to raise a cap that had been cut to 15,000 under his predecessor, Donald Trump; the lowest since the 1980 Refugee Act took effect.

Mantoo noted that the plan emphasizes “the importance of all countries doing their part” in responding to the needs of refugees.

The announcement comes after U.S. officials said on Monday that more than 6,000 Haitians, together with other migrants, had been removed from an encampment at Del Rio, Texas and repatriated immediately.

The Caribbean island nation had been rocked by a recent earthquake, flooding and a political crisis caused by the assassination of its President.

“We are disturbed by the images we’ve seen and by the fact that we’ve seen all these migrants and refugees and asylum seekers being transported to Port-au-Prince,” said UN human rights office (OHCHR) spokesperson, Marta Hurtado.

The spokesperson raised concerns that some refugees might not have been individually assessed and therefore may not have received the protection that they need.

“No matter who you are, regardless of your migration status, everyone has the same rights and have the right to have the same protection”.

Reiterating these concerns, Mantoo noted that “the complex social, economic, humanitarian and political situation” in Haiti, “has led to different waves of mixed movements from the country in the past decade”.

Some of these people “may have well-founded grounds to request international protection.

” The UNHCR has been “following these movements,” which require “a coordinated regional response to ensure effective and legal stay arrangements, including for those who don’t require international protection.”

In terms of the expulsions, she added, the UNHCR “is closely monitoring the issue on both sides of the US/Mexico border.”

The “humanitarian situation remains challenging,” Mantoo said, noting that people were being expelled under the title 42 public health-related asylum restrictions.

The UNHCR spokesperson stated that “the right to seek asylum is a fundamental human right” and called for this right “to be respected”.

She emphasised that since the onset of the pandemic, the UNHCR had told States that “there are ways to manage public health considerations, to manage national security, but to also ensure the right to seek asylum. This is not mutually exclusive. It can be done,” she said.

Commenting on the U.S. move to take in 125,000 refugees and their families next year,

Ms. Mantoo noted that the past two decades had seen the lowest number of refugee resettlements on record.

With “90 per cent of the world’s refugees hosted in some of the poorest countries in the world, this should be applauded,” she said, adding that a predicted 1.47 million refugees will be in need of resettlement next year.

“Resettlement is a mechanism to ensure protection,” but it is “available to only a small fraction of the world’s refugees. It is dependent on the numbers of the States to put forward,” she said.

According to her, the UNHCR looks forward to working with their US government counterparts on how this will be rolled out.