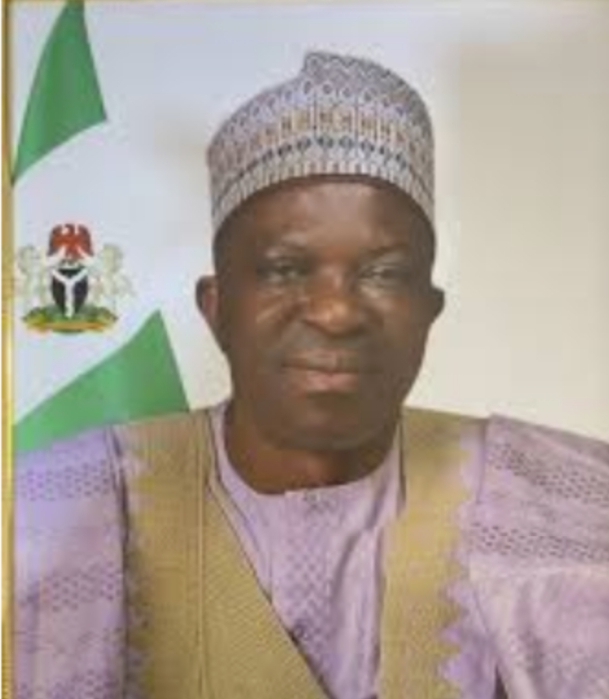 The National Boundary Commission (NBC) says that the Umuleri-Aguleri boundary dispute is an internal boundary problem in Anambara State that should be handled by the State Boundary Committee.

The Director-General of the commission, Mr Adamu Adaji, at the News Agency of Nigeria (NAN) forum, in Abuja noted that inter-local government boundary cases within the state were being handled by its boundary committee.

Adaji said that the national boundary commission would only intervene in inter-local government disputes resolution if its attention was needed or on invitation to partner with the state.

The director-general, while reacting to the age-long boundary dispute between the two communities emphasised that the commission was invited on the case few years ago by the previous administration which it partnered with to resolve it.

“We made our views known, and it was left for the government to implement what was agreed upon.

“Whether the government implemented the agreements, suggestions and recommendations is what we cannot say because it is a different administration.

He said that for the case to resurface, it showed that it was not perhaps conclusively resolved by the previous administration with whom it partnered to resolve it.

“But now that it has resurfaced we have not had any request for intervention by the state government until we are called upon.

“If we are called upon we will gladly partner with them to offer solutions and recommendations as expected.

“When they need our interventions, the state government will notify us and we will partner with the state to get it resolved it,” he said.

Adaji recalled that the commission has had cases where states had intervened in some inter-local government boundary cases and one side would petition the national boundary commission to disagree with the state’s resolution.

He further stated that, it would only give the state that first opportunity of intervening on such cases but if a community disagreed, they could write the national boundary commission.

“We will request for the action taken and engage the community immediately to see how far. (NAN)