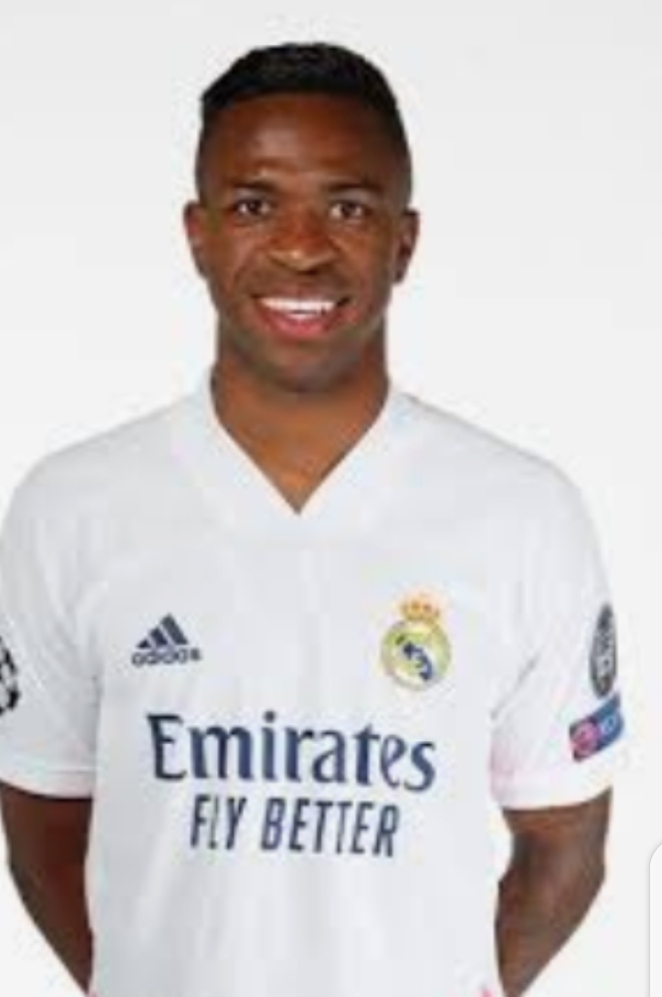 The 20-year-old Brazilian fired the 13-times European champions into the lead in the 27th minute at the Alfredo di Stefano stadium.

This was after controlling a long diagonal pass from Toni Kroos from his own half which flummoxed the Liverpool defence.

Marco Asensio put the hosts further at ease by scoring in the 35th minute after a Kroos pass again caused havoc among the visiting backline.

But Liverpool looked more settled after the interval and a scrappy Mohamed Salah strike pulled them back into contention early in the second half.

But they failed to build on their momentum and Vinicius struck again in the 63rd minute to repeat the scoreline of the 2018 Champions League final match.

The result thus puts Zinedine Zidane’s side in pole position for next week’s second leg at Anfield.