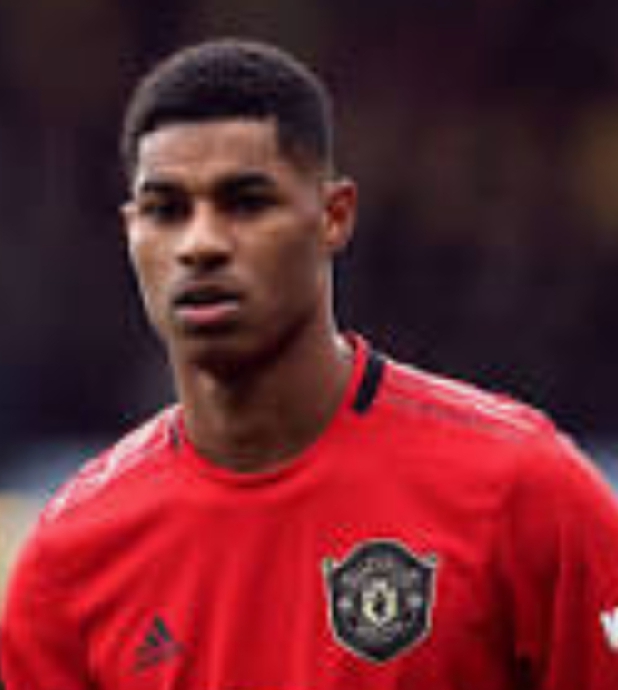 His goal came 18 months after scoring the decisive goal in a 3-1 win at PSG which sent Manchester United into the quarter-finals after a 2-0 first leg home defeat.

Ole Gunnar Solskjaer’s Manchester United side went ahead in the Group H encounter with a twice-taken Bruno Fernandes first half penalty kick.

Then, Anthony Martial’s own goal after the break gifted PSG the equaliser, before Rashford wrapped up the win with a precise low shot.

It was PSG’s first UEFA Champions League group stage defeat at the Parc des Princes in 25 games, having last lost 3-1 to CSKA Moscow in 2004.

Thomas Tuchel’s side looked nothing like the one which reached the final of last season’s competition as they lacked energy throughout in an empty Parc des Princes.

Paul Pogba surprisingly started on the Manchester United bench while Marquinhos was not included in PSG’s starting 11, having not recovered in time from a groin injury he sustained on Brazil duty.

He was replaced by Abdou Diallo, who fouled Anthony Martial in the box, handing the visitors a penalty which was converted by Fernandes on his second attempt.

Keylor Navas had saved the first kick, but it had to be retaken after the goalkeeper was judged to have moved off his goal line.

It was a poor start from PSG, who had two chances through Angel Di Maria and Layvin Kurzawa, but lacked aggression.

Fernandes went close to doubling Manchester United’s tally six minutes before the break with a thumping right-footed effort which Navas just tipped around the post.

Kylian Mbappe slalomed through the defence before curling a shot towards the top right corner.

But Manchester United goalkeeper David de Gea stretched to tip the ball away three minutes into the second half.

The home side, who were also without the injured Mauro Icardi and Marco Verratti, started to find spaces in the defence of Ole Gunnar Solskjaer’s side but they could not capitalise.

The visitors pressed harder in the closing stages and deservedly regained the advantage when Rashford beat Navas with a low diagonal shot into the bottom corner from just inside the box.

Manchester United next host RB Leipzig, who beat Basaksehir 2-0, while PSG will travel to Istanbul to face the Turkish side.