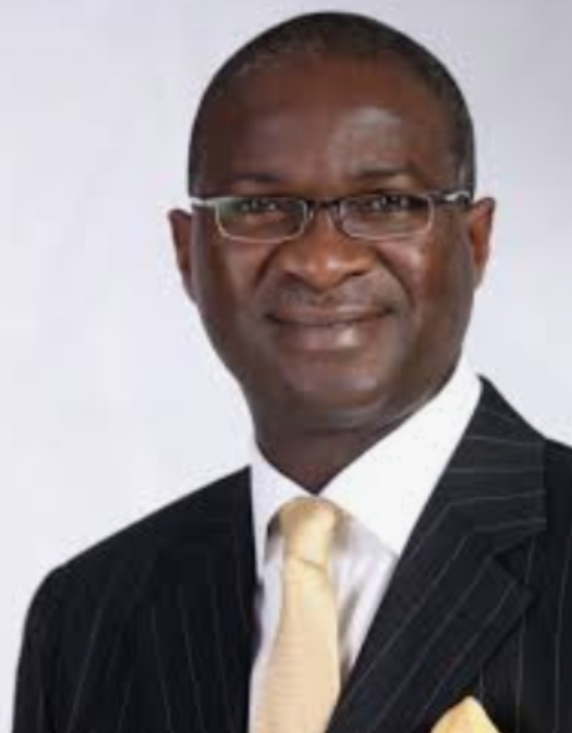 The Federal Government has appealed for understanding of truck drivers on the ongoing construction work on Bida-Lambata road, saying that government was committed to deliver a quality work.

The Permanent Secretary, Federal Ministry of Works and Housing, Mr Babangida Hussaini made this appeal on Saturday in Abuja.

The Director of Press and Public Relations, FMWH, Mrs Boade Akinola disclosed this in a statement she issued to newsmen on Saturday.

Boade said Hussaini was reacting to the blockade of a section of the Bida-Mokwa, Bida -Lambata and Suleja – Minna roads by some articulated vehicle drivers in Niger State.

The drivers were  protesting that government should expedite action to complete the ongoing construction to ease their difficulties in using the roads.

” I am appealing to the truck drivers for understanding of the efforts of the Federal government in fixing this road.

This Bida-Lambata road is among the many other ongoing projects across the nation which the government prioritised to deliver,” Hussaini said.

Hussaini also noted that the rehabilitation work has not reached the  sections that collapsed  but the Contractor has been directed to do palliative work on all such sections while the contruction progress as scheduled.

He  lamented that the contractor has been denied access to the road due to blockade by the tanker drivers.

He said that work was going on with the contractors on site to ensure not only timely completion but to deliver a qualitative road that would stand the test of time .(NAN)