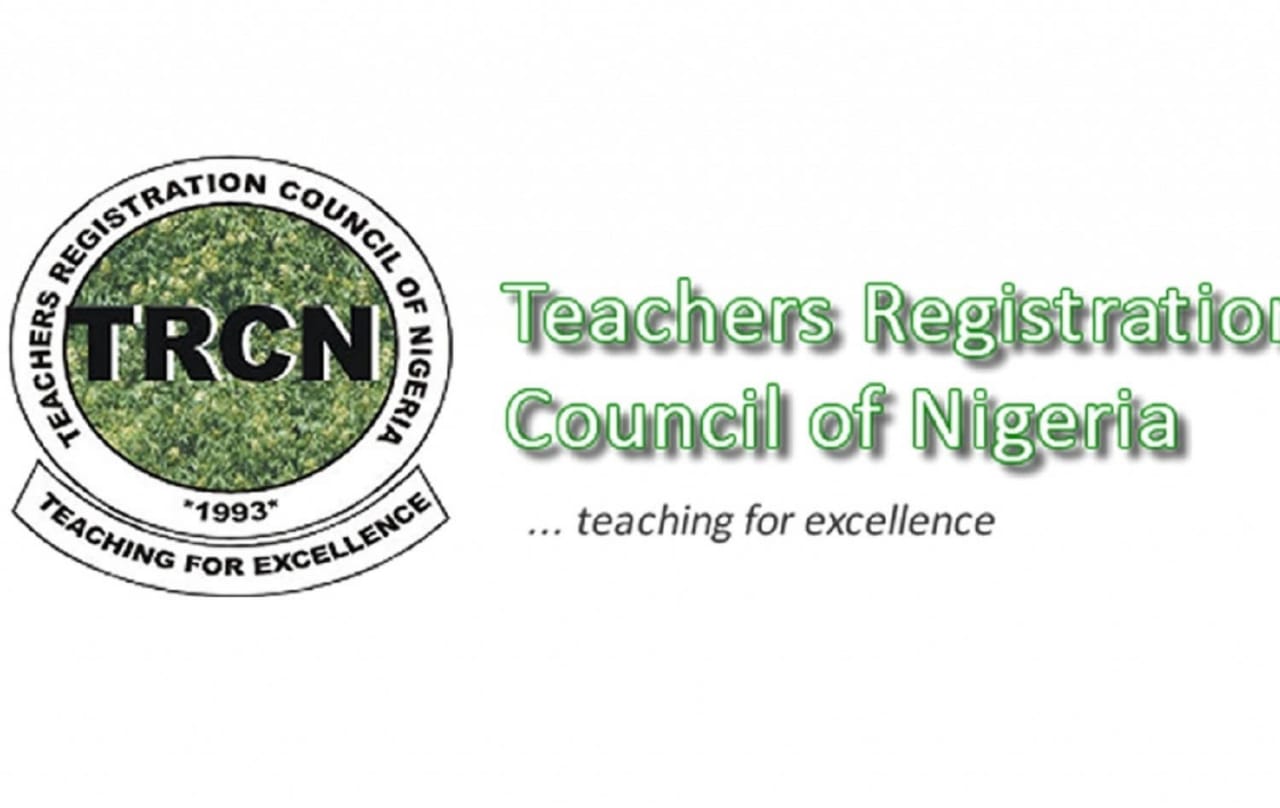 The Teachers Registration Council of Nigeria (TRCN) has called for full implementation of the Safe Schools Declaration guidelines endorsed in 2015 and ratified by President Muhammadu Buhari in 2019.

The Registrar of the Council, Prof Josiah Ajiboye, made the call while delivering a paper at the 2022 National Delegates Conference of the Nigeria Union of Teacher (NUT) in Ibadan on Friday.

Ajiboye noted that over 2,295 teachers were killed in the North-East between 2009 and 2022; 19,000 others displaced while over 910 schools were destroyed due to insurgency.

He said that over 1,500 schools were forced to close due to the crisis, adding that more than 600,000 children also lost access to education.

The TRCN boss, therefore, called on the Federal Government to review its security architecture to address the deteriorating security situation and violent attacks on education.

He said that federal, state and local education authorities should facilitate the immediate implementation of the National Policy on Safety, Security and Violence-Free Schools by making budgetary provisions.

Ajiboye urged the government to increase domestic education expenditure of 50 per cent over the next two years as it committed to doing at the Global Partnership for Education Summit.

“Attacks on education create a ripple effect and set in motion a range of negative impacts such as loss of education, early marriage, early pregnancy and stigma associated with sexual violence.

“As well as children born from rape, all of which can dramatically affect female students’ futures.

“Schools used for various military purposes including holding and executing captives, and as barracks for insurgents further contribute to parents’ and students’ fears about the safety of sending their children back to school, especially their daughters.

“A school is considered to be safe, if schools and learning centres are violence-free environments,” he said.

On the effect of insurgency on the country’s economy, Ajiboye said destruction of school buildings – classrooms, students’ hostels, staff quarters, laboratories, and equipment would require billions of naira to fix.

He explained that attacks on schools and terrorism had reduced foreign investment in Nigeria, thereby putting much pressure on the local economy.

The TRCN boss, however, urged teachers to report promptly suspected or actual cases of abuse or violence against a learner; and to protect learners from being abused or maltreated by peers or members of staff.

“Popularise child safeguarding notions and practices in the school; and demonstrate the need to safeguard learners by promoting and practicing positive discipline,” Ajiboye said.