Trader in court for allegedly biting off woman’s ear 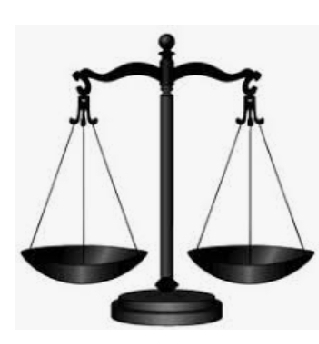 A 33-year-old trader, Onome Godfrey, on Tuesday appeared in an Ikeja Chief Magistrates ‘ Court for allegedly biting off tip of a woman ’s ear .

The police charged Godfrey, who lives at No. 2, Ifedore St., Yamco Ayobo, Lagos, with two counts of breach of peace and assault.

She pleaded not guilty.

The Prosecution Counsel, ASP Benson Emuerhi, told the court that Godfrey committed the offence on Sept. 17, at 9 a.m. at her residence.

Emuerhi alleged that the defendant bit off part of the complainant, Cordelia Chiwuoba’s ear during an altercation.

He said the incident caused the complainant permanent injury.

The offence, he said, contravened the provisions of sections 168 and 173 of the Criminal Law of Lagos State, 2015, the prosecutor said.

Chief Magistrate J. A Adegun admitted the defendant to bail in the sum of N100,000 with two sureties in like sum.

Adegun adjourned the case until Nov. 10 for hearing