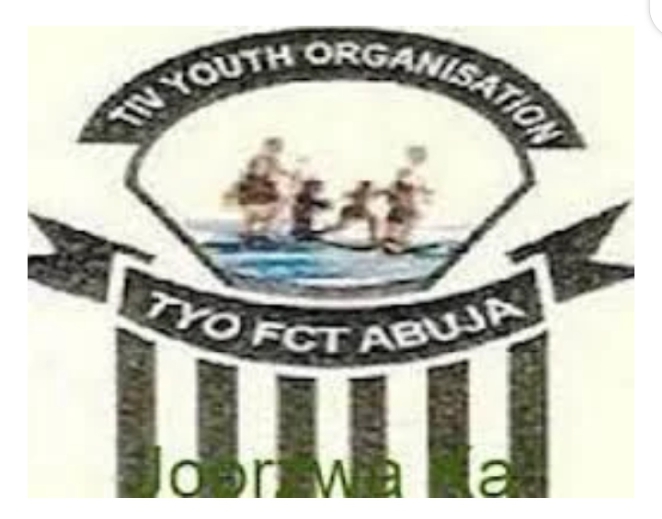 The Tiv Youth Council Worldwide has cautioned Prof.Daniel Saror to be careful on his unpatriotic comments on insecurity in the country.

The President of the group, Mr Mike Msuaan, made this known in a statement on Tuesday in Abuja.

Msuaan said Saror recently stated that the security situation was not an accident but a planned and coordinated agenda to conquer, Islamist and spread the caliphate in the country by highly connected, well funded and motivated Boko Haram elements.

“We regret that a highly educated and respected personality like Saror who has held several leadership positions, both appointed and elected should be making such statements.

“Saror should rather submit details of his findings to security agencies rather than creating a panic situation in the minds of the people.

“Such information will help the security agencies trace and clamp down these agents of distabilisation and their sponsors,” Msuaan said.

He reminded Saror that the menace of Boko Haram and herdsmen attacks on farming communities started during the former president Olusegun Obasanjo’s administration, a time when he, Saror was a senator of the Federal Republic of Nigeria.

The group said that part of Saror’s constituency was affected by the herders/ farmers crisis, “we wonder why he did not present his findings to the government of the day to curtail such attacks”.

Msuaan further stated that the worsening situation today was because leaders before now failed to take decisive actions and allowed it to degenerate into a monster.

He said that the former Senator raised issues without proffering solutions to the disturbing issues of insecurity occasioned by the Boko Haram attacks and herdsmen crises.

Msuaan admonished Saror to take advantage of the renewed vigour by the Nigerian military and other security agencies in combating insurgency, banditry and other criminal elements in the country.

He said this had recently led to the surrender of several Boko Haram fighters in the North West and North East. (NAN)