TETFund to partner REA on power supply to varsities 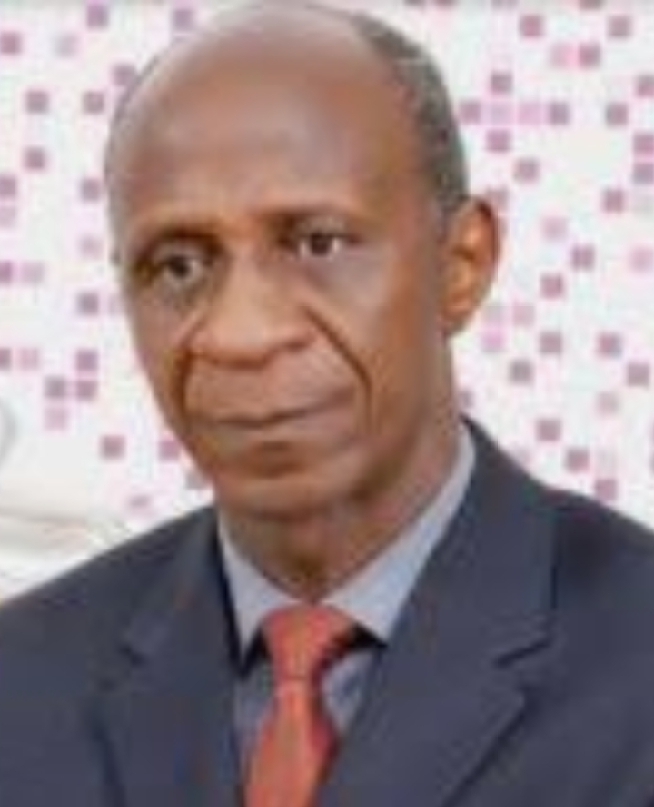 The fund said it is currently working in 27 universities, including Bayero University, Kano and Kwara State University, Matele to provide the institutions with power supply through solar installations.

Chairman, Board of Trustees of TETFund, Alhaji Kashim Imam, stated this after a tour of the 250 kilowatts solar facility in Kwara State University Matele.

Imam, who was accompanied by a member of the TETFund Board of Trustees, representing South West, Senator Ganiyu Solomon, said despite beginning with a few universities, the fund will work to provide all public universities with independent power supply.

Earlier, the management of Kwara State University, while receiving the TETFund team, expressed gratitude to the agency for funding its 250 kilowatts solar installation, while calling on the agency for more funding to expand the project in 2021.

Led by its Deputy Vice Chancellor, Prof Mahmud Saka, the university further appreciated TETFund for its multiple interventions, adding that a lot of projects have sprang up in the institution and more were being constructed.

Saka disclosed that more than 100 staff of the university have obtained PhDs through one of TETFund’s bouquets of intervention, academic staff training, and more were being trained.

According to the university’s management, the language research centre of the institution was growing rapidly because of the support of TETFund.

While stating that Kwara State University was number one in offering aeronautical engineering in the country, it noted that although equipment involved in operating the programme were very expensive, TETFund has been very supportive in providing them.

The TETFund team also monitored projects at Kwara State Polytechnic Ilorin, where it is funding the construction of its Institute of Technology at the tune of N1 billion, and a couple of other projects.

While touring TETFund-sponsored projects at University of Ilorin, Imam noted that “virtually all the faculty buildings were constructed by TETFund; from the faculty of engineering to the faculty of education and the faculty of law. We have seen so many projects. I have also seen several 500, 600 capacity lecture theatres across this university campus and I am very happy.

“It is gratifying that we have impacted and we are impacting very well. As I have been saying in recent weeks, we are TETFund and we are determined to prove that public agencies can actually work, can impact and can do so with integrity. I also want to assure that we would do much more than what you have seen here.”

“We are doing absolutely nothing. It is enough that we are impacting on public universities and at the moment we have 226 institutions: universities, polytechnics and colleges of education that we are funding.

On the high number of public institutions accessing TETFund interventions, the TETFund BoT Chairman said 226 was a very significant number evenly spread across all the six geopolitical zones.

Also speaking, the Vice Chancellor of University Ilorin, Prof Sulyman Abdulkareem, said the tour of TETFund projects in UniIlorin was to show TETFund what the university has done with the help given to it by the fund.

“This university has benefited a lot, over the years, from TETFund. Like I said, if you take away the intervention of TETFund from our campus, you have nothing much to say about it. We really thank God for them and pray that they do more for us,” Abdulkareem said.

The TETFund team also monitored projects at the Nigerian Army College of Education, Ilorin, where officials of the college called for more intervention on academic staff training at PhD level.