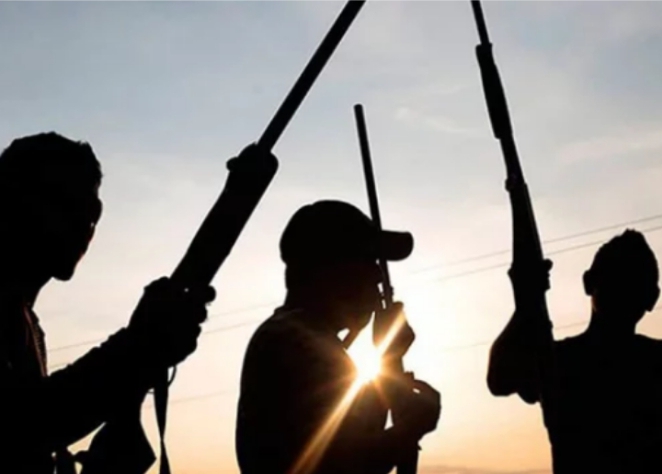 The Resource Centre for Human Rights and Civic Education (CHRICED) has condemned the response of government to the plight of the abducted 136 pupils of Tanko Salihu Islamiyya School Tegina, Niger State.

Dr Ibrahim Zikirullahi, Executive DIrector, CHRICED made this known in a statement made available to newsmen in Abuja on Thursday.

It would be recalled that the children were kidnapped from their school premises in Rafi Local Government Area of Niger State on April 30.

Zikirullahi said it was most disheartening that several weeks after these innocent children were abducted, the government has not pushed hard enough to successfully track their abductors and rescue the children.

According to him, this reality has left the parents stranded and distraught.

“The result is that out of desperation, the parents of the children in captivity, have been resorting to various self-help measures, including going to churches and mosques, to beg for monetary assistance to pay the N200 million ransom being demanded by the bandits.

“ There can be no mincing words about the fact that the government, at both federal and state levels are failing in their responsibilities to these vulnerable children and their parents.

“ The situation of the Tegina children follows a long pattern of lack of decisive action to address cases of kidnapping in schools and places of learning.

“ This weak response to the government whenever abductions occur has been making criminals bolder, as they reckon that they would be under no pressure from the authorities when they commit their dastardly acts of criminality,” he said.

He said while the position on non-payment of ransom to kidnappers, was commendable, CHRICED was however of the reasoned opinion that it was unacceptable for the government to be slow in taking decisive action to stop the outlaws.

He said CHRICED believed it was not enough for the government to be issuing statements condoling or sympathising with the victims of armed banditry.

“In line with Section 14(2b) of the 1999 Constitution as amended, “the security and welfare of the people shall be the primary purpose of government.” It is only when the government lives up to this constitutional responsibility that it can derive legitimacy from the people.

“ It is equally important to make the point that the whole world is watching developments in Nigeria. The spate of kidnaps, and violent attacks on places of learning gives Nigeria a very bad rating in the comity of nations.

“All the talk about ease of doing business, and the push to attract investments would come to naught, if government continues to project a lack of resolve in dealing with the security crisis assailing the country.”

According to him, recently, the United Nations Children Fund (UNICEF), expressed deep concern over the fate of the abducted school children, some of which according to the agency, are as young as three years old.

He however said It was painful that Nigeria has reached such a pathetic point that the safety of citizens could no longer be guaranteed.

He added that It was however not too late for the government to take decisive steps to rescue the children abducted in Niger State.

He said these are children of Nigeria, and the country cannot afford to let them down in this moment.

He further called for all efforts to be galvanised to put a permanent halt to this malady before it consumes the entire education system.