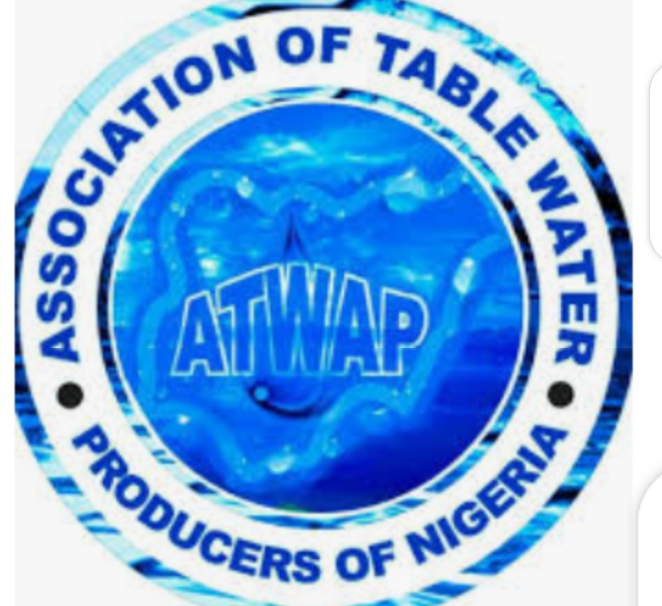 Association of Table Water Producers of Nigeria (ATWAP) has called on the Federal Government to take decisive steps to stop substandard table and sachet water production.

The president of the association, Mrs Clementina Ativie, made the call on Tuesday in Abuja at its 2021 national convention.

She explained that there were lots of quacks in the water production industry as many producers did not want to identify with the association for proper regulation.

According to her, it is only when producers register with the association that substandard water production can be traced by the National Agency for Food and Drug Administration and Control (NAFDAC).

She said there was need for government to support and collaborate with the association to stop the activities of illegal producers.

The president also faulted the overlapping roles of some government agencies, adding that there were about 30 agencies working to regulate the production of table water.

She noted that all the agencies regulating the sector always claimed they were from different strata of the government such as Federal, state and local government.

Ativie also clarified the reason why there was an increase in the price of sachet and table water recently, saying that the price of materials for production had gone high in the market.

She said producers had no choice than to factor the cost of materials into production cost.

“We will continue to do our best in terms of production of qualitative water; we have decided to go into self-regulations.

“We have also flagged off quality assurance in our production; we want government to come in so many ways.

“There is a lot of overlapping function on the side of the government agencies, the only one we have been working with is NAFDAC,” she stressed.

Also speaking, the Director of Public Affairs of NAFDAC, Dr Abubakar Jimoh, stated that NAFDAC had been able to register about 1,500 table water companies between January 2021 till date.

Jimoh added that the agency had also shut 27 companies that did not measure up to standard in terms of Good Manufacturing Practices (GMP) and compliance to regulations.

He said NAFDAC would continue to support organisations that want the best for the country and the growth of the Nigerian economy.

“We have noticed some anomalies in the past with package water producers, we have given them some directives and some of them are already complying . The issue of regulation is an ongoing thing,” he said.(NAN)