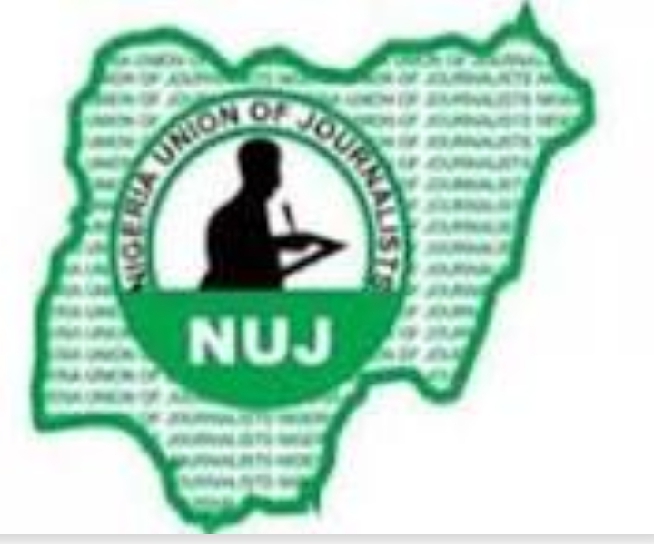 A reporter with the Sun Newspaper in Lokoja, the Kogi State Capital, Mr Emmanuel Adeyemi, has been shot by unidentified drive-by shooter.

Adeyemi, a member of Nigeria Union of Journalist (NUJ) was on his way to the Union’s State Secretariat when he was shot.

The unidentified drive-by shooters also shot another passerby, whose identity could not be immediately ascertained.

The passerby was said to have just arrived from Benue State to visit a relation when he was caught up in the middle of the mayhem.

According to an eye witness, the gunshots followed the resumption of looting in another warehouse in Zone 8 area of the state capital.

Similarly, the ADP warehouse was invaded overnight and bags of fertilizer looted.

All shops along Murtala Mohammed way, Lokoja are closed, with people scampering to safety.

However, the Police Public Relations Officer Mr William Aya, said the gunshots were from hoodlums who were scaring people away to enable them to loot without interference.

According to Aya, the shootings were not from the Police.

He quickly added that the hoodlums are being trailed and would be brought to book shortly.

Meanwhile, the victims of the drive-by shooters have been taken to the State Specialists Hospital, Lokoja for treatment.

Mr Kingsley Fanwo, Commissioner of Information said it was regrettable that elements of instability sponsored mercenaries to cause mayhem in the state capital.

“It is sad that they shot a Journalist who was performing his constitutional responsibility.

“However, the government will ensure that all the people involve in the violence are brought o book”, Fanwo said.