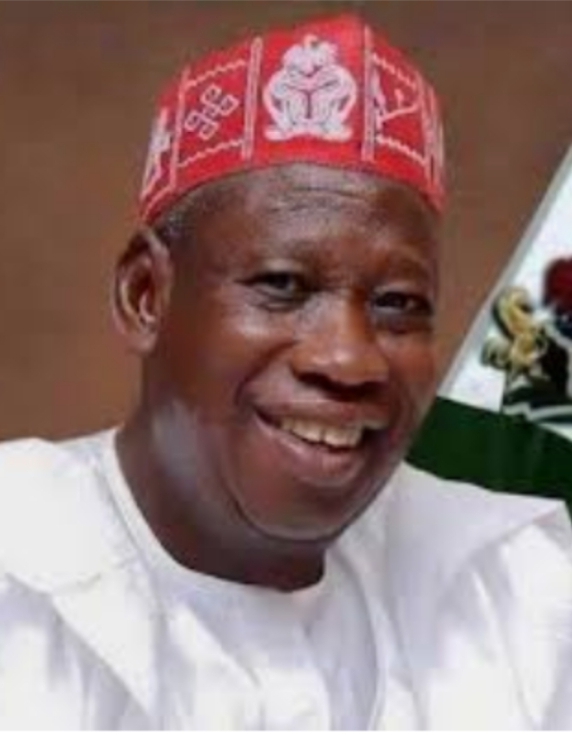 Gov. Abdullahi Ganduje of Kano State has charged the 206 athletes from the state going for the National Sports Festival in Edo to work hard, show spirit of sportsmanship and win Gold medals.

The governor said this in a statement issued to newsmen in Kano on Thursday by the Chief Press Secretary to the state’s Deputy Governor, Hassan Musa-Fagge,

Ganduje bade farewell to the state’s contingents who would be departing on Friday for the Sports fiesta.

Ganduje said that his administration since coming on board in 2015, had given adequate priority to sports to engage the youths to be employed.

The governor congratulated the athletes for being selected to represent Kano State at the Festival.

“I am assuring you of the support of our government and the people of Kano State. All we want from you is to make us proud by winning Gold medals.

“We are fulfilling our promises for any medal you win at the Sports Festival. Therefore, we are going to be with you in spirit.’’ Ganduje said.

Speaking earlier, the Chairman of the Kano State Sports Commission, Alhaji Ibrahim Galadima, said the state with a contingent comprising 206 persons is participating in 24 games.

“During the last sports festival which took place in Abuja in 2018, Kano came 8th on the overall medals table but this time the team is determined.

“Therefore, I am assuring you, we will do much better,” he said.

He further said that all arrangements for the camping of the athletes had been completed, fulfilling all COVID-19 protocols and in fact had also undertaken insurance cover for the contingent.

Responding on behalf of the contingent, Coach of the Handball team, Solomon Yola, said they were ready for the largest sports gathering in the country.

He further expressed appreciation to the Kano State Government for the support.

He gave an assurance that, “all we have to do is to go out there and make Kano proud”. (NAN)