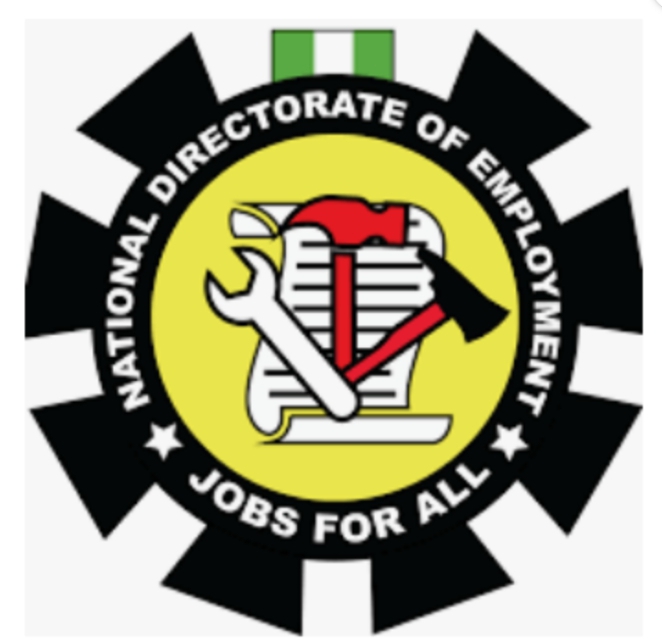 The National Directorate of Employment (NDE) in Nasarawa State, on Tuesday began training of 62 unemployed women graduates in various viable skills to enable them to become self reliant.

Mr Christopher Bamsida, the State Coordinator of the agency stated this at the orientation exercise for Women Empowerment Collaboration Scheme (WECS) in Lafia.

Bamsida said that the scheme was aimed at reducing unemployment and creating wealth for the participants through skills acquisition training.

“This event is designed under the WECS for 62 lucky unemployed women graduate from Nasarawa State.

“You will be trained by skilled professionals in various viable skills such as make-up, food processing and packaging, decoration and event management.

“The training will last for 10 days and I urge you to exhibit high level of commitment and discipline to ensure the goals of the exercise is achieved,’’ he said.

Bamsida said that the training would not only make them job providers, but would enhance their capacities towards improvement in diets and calorie intake in their homes.

“I also expect to see you as future trainers of these skills at the end of the programme,” he added.

The state coordinator noted that the skills are lucrative and highly marketable and called for collaboration with governent and other stakeholders for the success of the programme.

He commended the Director- General of NDE, Malam Abubakar Nuhu Fikpo, for considering the state in the pilot scheme and for keying into good policies and programmes that would fight unemployment in the country.

Also speaking, Mrs Lynda Barau, the Deputy Director, Procurement of NDE headquarters, urged the participants to take advantage of the training to become self reliant and to contribute their quota to the development of the country.

She reiterated the agency’s determined to tackle restiveness, youths and women unemployment through its various skills acquisition programmes.

Responding on behalf of the trainees, Mrs Ladi Kuje, thanked the agency for the gesture and promised to make judicious use of the opportunity.