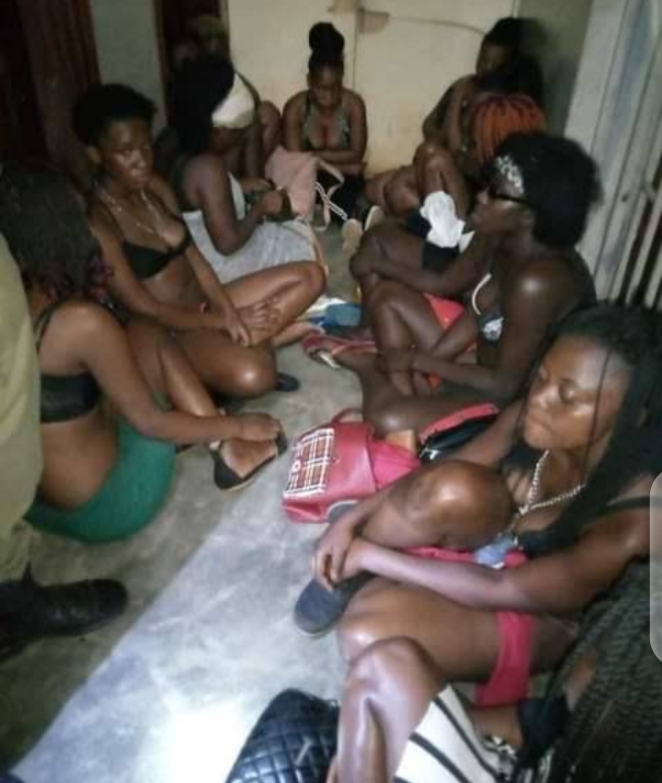 The Director-General of the National Council for Arts and Culture (NCAC), Otunba Olusegun Runsewe, says the sex party idea, trending currently in Nigeria is worse than the deadly coronavirus.

Runsewe admonished Nigerians to reject the `disgusting’  idea and condemn it totally.

The director-general was speaking in an interview with the News Agency of Nigeria (NAN) in Abuja on Sunday.

He lauded Gov. Nasir el-Rufai for stopping the party from taking place in Kaduna.

Runsewe explained that sex party was not all about dressing sexy to a party and dancing, describing the evolving idea as worse than COVID-19.

“In the advert of sex party, they will tell you to come with your condoms and at the entrance, you will be tested for sexually transmitted diseases and warned that there is no forceful sex.

“In a sex party for example, 20 men are expected to come with 20 women and they will be rotating them like dogs, making love on the floor of the dance floor. This is against our culture, values and law of God.

“In 1994, Gambia and Senegal rejected sex tourism and that is what some immoral people without cultural values want to bring to Nigeria.

“Some people may have their differences with El-Rufai but for me, culturally, I commend him for putting a stop to that anti-God and anti-African activity in his state.

“I know the danger. The moment a girl or guy starts attending sex parties, she or he will never come out from it. It is like hard drug addiction.”

The director-general said that Nigerians did not know about all these and that was why they didn’t put in seriousness to resisting and speaking against it.

“I was glad when El-Rufai stopped them in Kaduna and with that sex party has gone to rest but if nothing is done, it may re-surface.

“I am appealing to the Minister of Women Affairs, Mrs. Pauline Tallen, to intervene. She can do something to further ensure that such an evil party is never hosted on Nigerian soil.

“She can go to the National Assembly and demand or sponsor a bill that anybody caught in sex party should spend many years in prison.

“We must not wait till the evil act destroys our country. I am also pleading with the media to help us enlighten Nigerians.

“It is not just a party it is the height of immorality. Our culture and tradition do not tolerate such.”

He admonished parents to talk to their children, teach them Nigerian culture and instill good moral values in them so that Nigeria would not have a generation of evil doers and morally corrupt personalities. (NAN)