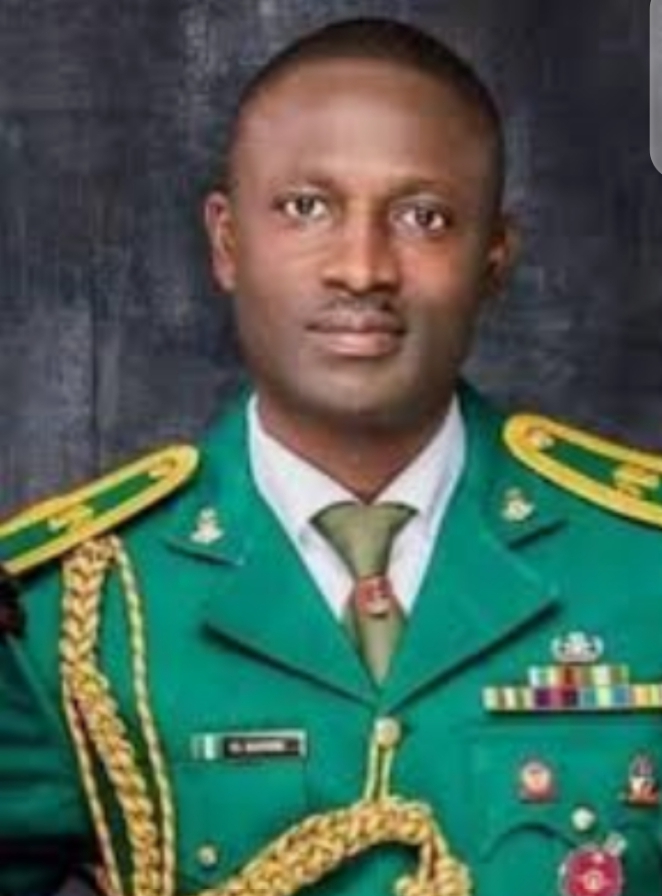 Sen. Istifanus Gyang (PDP-Plateau North), on Sunday in Jos commended the military for rescuing Maj. CL Datong from the hands of bandits.

Gyang in a statement issued by his Special Assistant on Media and Protocol, Musa Ashoms, said that the display of gallantry by the military was salutary and commendable.

Bandits abducted Maj. Datong in a dare devil attack on the Nigerian Defence Academy, Kaduna, on Aug. 24 during which they shot two other officers dead.

Sen. Gyang, Deputy Chairman, Senate Committee on Defence expressed the hope that the military would replicate the success in the war against terrorism, insurgency, banditry, kidnapping and killer herdsmen ransacking helpless communities.

He tasked the military and other security agencies to also demonstrate the same efforts in tackling all forms of criminality across the nation.