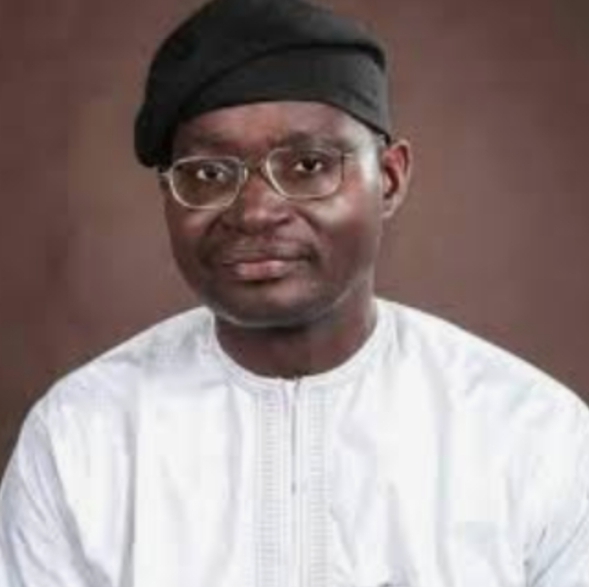 The Federal Government should intensify its fight against corruption to recover looted money to finance the 2022 budget, instead of borrowing to bridge budget deficits, Sen. Binos Yaroe (PDP-Adamawa South) has said.

Yaroe, who gave the advice while commenting on the 2022 proposed budget in Yola, on Saturday, stated that borrowing to finance the  budget was an issue of great concern that needed to be revisited in order to put things in order.

”  Borrowing to finance a budget in a country where trillions of naira are been looted is an issue of concern.

”  If Government will truly pursue the number of corruption cases, recover the huge amounts involved, there  will  be enough money to bridge the budget deficit.

” For example, the case of one former Managing Director of an NNPC subsidiary, who reportedly looted US$ 3 billion dollars”, Yaroe said.

He added that from a recent report, a forensic audit carried out in the Niger Delta Development Commission (NNDC) had also revealed that large funds’ looting took place.

He explained that Nigeria doesn’t need to borrow money to finance its annual budget, when there were some few individuals who had looted huge amounts which, if properly pursued and recovered, would finance the budget.

” So,  if you aggregate all these major corruption cases in the country, you find that you have more than six trillion naira that had been looted in the last few years.

” These are the areas I drew the attention of the Senate and the country to, over the budget presentation,  so as to reduce this issue of borrowing”, the Senator said.

He lauded the executive arm for its timely budget presentation, noting that it would greatly give enough time for the lawmakers to intensively go through and deliberate on it.

On the lion share allocated to security, the Senator said that security was the number one priority that needed to be given attention.

” Security is number one, if you’re not secured, you cannot go to schools, markets and other places of importance; because, today, there are some places that you cannot go or some roads you cannot travel on, all because of insecurity.

” So, I m not surprised, for the nation’s security taking the lion share of the 2022 budget.

” That is how it should be, because we have to be secured before we can go to schools or to carry out our daily activities freely and successfully”, Yaroe said.