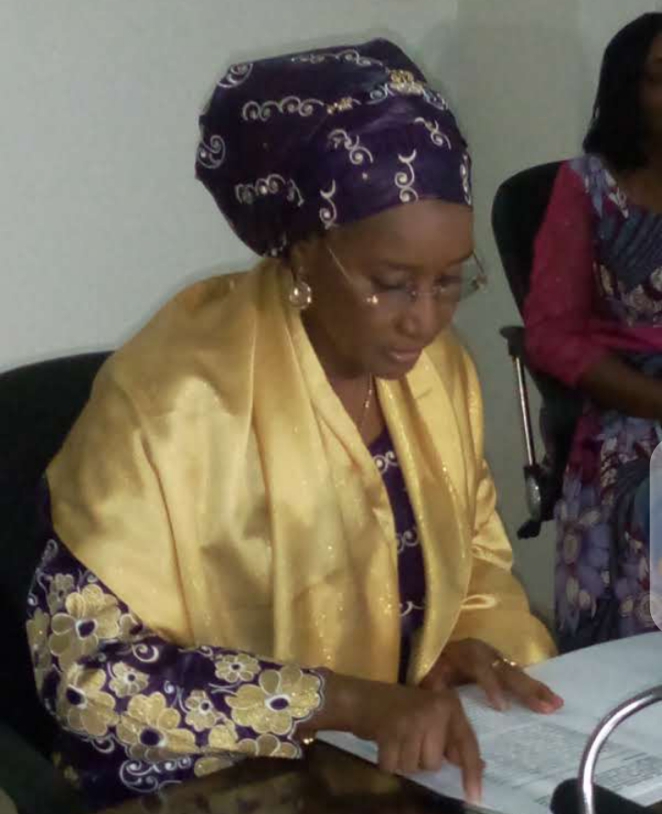 Bara’u  in an interview with the News Agency of Nigeria (NAN) on Tuesday in Abuja said besides feeding the 834,457 pupils,  about 10,000 vendors would also be engaged in the programme.

He said that the programme fed pupils in March 2020 before the closure of schools due to the COVID-19 Pandemic, adding that the state had issues with its data where only half of the schools were involved.

According to him, before the lockdown, the programme was feeding no fewer than 338,000 primary pupils, from Primary one to three.

“But with effective collaboration with the National Bureau of Statistics (NBS) that validated our data, we are now going into feeding all 834,457 pupils in the 2,777 primary schools in the state.

“In fact, as we go into school feeding this year, every household in the state will benefit from the NHGSFP,” Bara’u said.

On the N70 meal, per child, the Kastina Programme Manager of the NHGSFP described the rate as ‘impossible’.

He explained that the N70 could not match the current inflation rate, vis-a-vis the actual price of a nutritious meal.

“If you look at what a nutritious meal constitute, N70 is highly impossible; but all the same, we can leverage on maybe the season.

“You know, since most of the food items that constitute the menu are produced locally, we will be able to leverage on smallholder farmers. They are already formed into Cooperative Societies.

“So, we want to link them with the vendors so that we can have a low or subsidised price for the food which is cheaper if compare to the market price.

“However, we are putting our case to the appropriate authority and by God’s grace, the national office will review and work towards increasing the feeding rate per child,” he said.

Bara’u also explained that the state used to have challenges on monitoring and evaluation of the programme due to lack of appropriate structures.

“But with the coming of Focal Person for the programme, there have been improvements. We have Monitoring Committee at the state, local government and ward levels.

“We also have a checklist for all vendors where if they deliver or supply food well, they would mark and rate as well; with this, it is easy to track the regularity and efficiency,” he said.

NAN reports that the NHGSFP is among the National Social Investment Programmes (NSIP) introduced by President Muhammadu Buhari in 2016 for pupils from primary one to three in public schools.

It is coordinated by the Ministry of Humanitarian Affairs, Disaster Management and Social Development under the leadership of Hajiya Sadiya Umar Farouq.

Over 33 states in the country have already keyed into the programme with over 8.4 millions pupils in public primary school benefiting from the initiative.

NAN also reports that no fewer than 5,000 Independent monitors started training of Feb. 4, after which they would be deployed supervise the implementation of the NISP including the NHGSFP. (NAN)