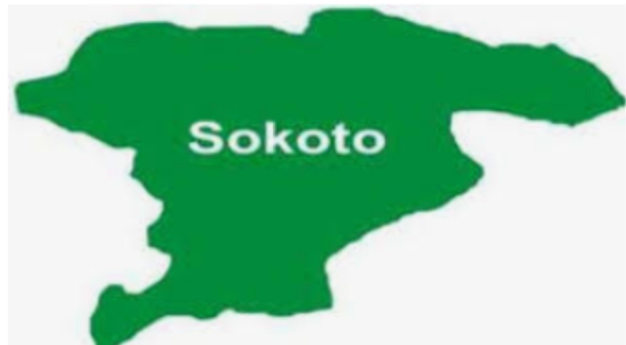 Hassan Sanyinnawal, Media Aide to Sen. Aliyu Wamakko (APC-Sokoto Central), said in Abuja on Saturday that the exercise was conducted under the auspices of the International Organization for Relief, Welfare and Development.

It said that the organization is a division of the Muslim World League (MWL), based in Mecca, Saudi Arabia.

The team is made up of cardio-thoracic surgeons, intensive care doctors, Anesthesiologists and specialised Nurses, among others.

The medical doctors are mainly from Saudi Arabia. The team also had doctors from Egypt, Syria, Philippines and Sudan.

Sanyinnawal added that Sen. Wamakko, who is also a Member of the Leauge, facilitated the free exercise.

The Muslim World League is said to be remembered for its myriad of humanitarian services to patients across the globe.

According to Wamakko, “Apart from the medical outreaches to treat poor patients who cannot afford their treatment, the league is also offering assistance to the needy.

“It is also financing the construction of some projects across the world.,” Wamakko said, indicating that “Over the years, in my capacity as the member of the organization, I had received various forms of assistance from the League.

“They were used in the execution of water projects, construction of mosques, schools, as well as catering for the needs of indigent perons.”

Senator Wamakko, a former Governor of Sokoto State, thanked the league for its unrelenting invaluable commitment in assisting the needy across the world.

He further vowed to sustain his partnership with the organization, in bringing more development and happiness to the needy and the society in general.

Wamakko explained, “I facilitated the programme in the bid to further alleviate the sufferings of the less privileged members of the society, as well as curb medical tourism.”

He described Wamakko as an iconic and resolutely committed member of the Muslim World league who is always looking for ways to render a helping hand in assisting the less privileged in the society.

The Direction General called on other leaders to emulate Wamakko.

In his remarks, the Team Leader of the visiting Doctors, Dr Ashmeg Abdullh, who spoke through Dr Aljohara Mahmoud, expressed happiness with the hospitality and support received throughout their stay in Nigeria, saying these have immensely contributed to the success of their mission in Sokoto state.

Also speaking, the Head of Cardiothoracic Surgery unit of the Usman Danfodiyo University Teaching Hospital, Sokoto, Dr Abubakar Umar, explained that the eight patients are all responding to treatment.

According to him: “We worked in harmony with the visiting Doctors and enjoyed working with them.

“During the surgeries, we concentrated on adults, during which one of the most complicated heart surgeries was conducted on one patient who had his two valves replaced.

“The hospital is always ready to work with any organization towards the improvement of health issues in the state and Nigeria, in general.