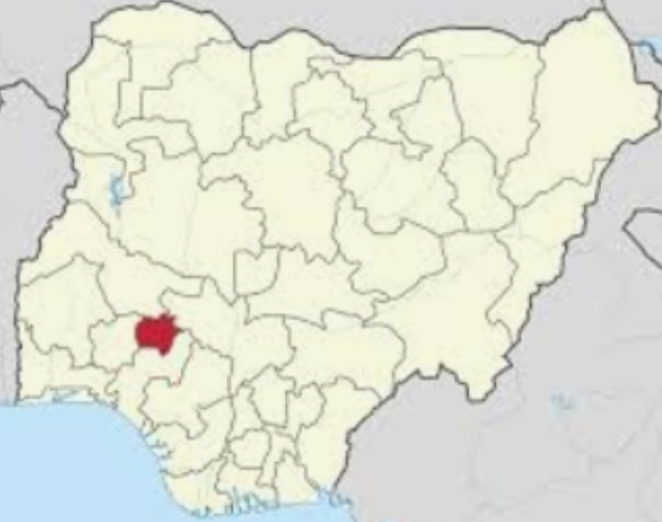 Some residents of Ekiti have expressed worries over the rate at which couples approach courts to seek divorce.

The resident, who spoke with the News Agency of Nigeria (NAN) in Ikole Ekiti and Oye-Ekiti axis of the state, called on religious and community leaders to intervene before the situation got out of control.

According to them, increased demand for divorce by aggrieved couples is not good for societal peace and the future of children from such broken homes.

Mrs Mopelola Badmus, a marriage counsellor, said that couples were supposed to cultivate habit of living together in peace and mutual understanding to be able to sustain their marriage.

“Couples should be able to resolve their differences amicably without involving the third party, talk less of dragging themselves before the court,” she said.

Also commenting, Pastor Dare Onaolapo lamented that many marriages of today no longer lasted beyond the first anniversary or a little more, oftentimes due to apparent lack of good upbringing.

He said that many intending couples of nowadays did not take time to understudy each other and determine level of their compatibility before contracting marriage.

“The sacred vows placed on marriage between husband and wife have been disregarded by many couples due to selfishness and greediness.

“Whenever some of them have misunderstanding and they are unable to resolve it amicably, the next thing they do is to seek divorce in court. This is not the best alternative.

“Couples, who are still very young in marriage, need to be more educated on the importance and values of marriage,” he added.

In her own view, Mrs Funke Omolola blamed early crash of many marriages on greed, adultery, lack of care and violence on the part of either the husbands or the wives, attributing to lack of regard for marriage creed or family values.

An octogenarian, whose marriage has lasted 50 years, Pa Oludele Akanni, said that failures of most marriages could be due to intolerance, mutual suspicion, lack of contentment and bad company.

He also listed poverty, sudden loss of jobs, laziness and undue family influence as other factors, urging couples to learn to cope with unavoidable phases in their marriage by being more tolerant with each other.

NAN investigation revealed that issues of divorce are prevalent in the state, with an average of four divorce cases being filed in customary courts in some of the towns with the court every month.

Ado-Ekiti, the state capital, however takes the lead with the highest number of divorce cases and marriage dissolution reported almost on daily basis. (NAN)