Refugees: UNHCR recommends end of status for Ivorians by June, 2022 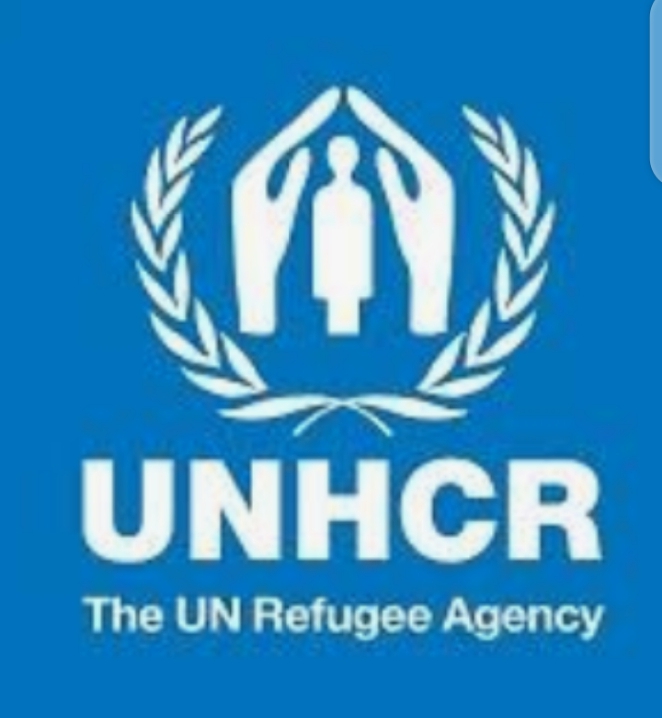 The United Nations High Commissioner for Refugees (UNHCR) has recommended that countries hosting Ivorians end their refugee status, and help them to voluntarily repatriate, obtain permanent residency or began the naturalisation process to remain.

UNHCR made the recommendation on Thursday following an in-depth analysis of the situation in Côte d’Ivoire.

“In light of the fundamental and durable changes in Côte d’Ivoire, I am pleased to recommend a general cessation of refugee status for Ivorian refugees to take effect on June 30, 2022,” said UN High Commissioner for Refugees Filippo Grandi.

According to data available to UNHCR, there are approximately 91,000 Ivorian refugees and asylum seekers around the world.

A UNHCR survey in the region revealed that 60 per cent of those remaining intend to repatriate, while 30 per cent are still undecided and 10 per cent will stay in their host country.

The cessation of refugee status recommendation comes with concrete measures to promote durable solutions for Ivorian refugees that will facilitate their voluntary return and reintegration.

Also, it will give them the opportunity to seek permanent residency or naturalisation where they are, including notably for those who have formed strong ties to host countries.

“I am grateful for the example aet by the Government of Côte d’Ivoire as well as those of Ghana, Guinea, Liberia, Mali, Mauritania and Togo.

“They have demonstrated political will to implement a comprehensive roadmap for solutions for Ivorian refugees, some of whom have been displaced for decades,” Grandi told the annual session of UNHCR’s Executive Committee.

UNHCR welcomed this week, commitments made by States as part of the Comprehensive Solutions Strategy for Ivorian refugees, which include the entitlement for those with ongoing international protection needs to request an exemption from cessation through international law safeguards procedures.

Since late August, some 5,000 refugees have been reunited with family members, some of whom they have not seen in decades. UNHCR is also providing financial support to returning refugees to facilitate their reintegration.

“This regional effort deserves the applause of the entire international community,” said the High Commissioner.

UNHCR remains committed to assisting Côte d’Ivoire and host countries implement the cessation recommendation and continues to advocate for States to provide refugees with civil, identity and travel documents.

In Côte d’Ivoire, this includes issuing birth certificates, which help ensure people can enrol in school, get national identity cards and vote.

“It is critical that States and other actors provide full support to these solutions in a timely and concerted manner to facilitate social inclusion and reduce the risk of Statelessness,” the UN refugee agency said.