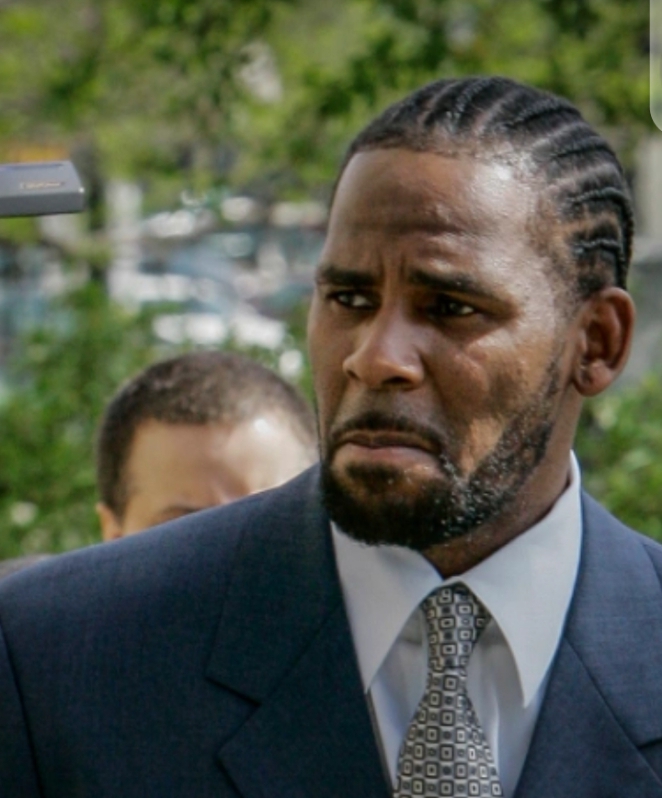 American music star, Robert Sylvester. Kelly popularly known as R. Kelly has been found guilty on all counts in his federal sex trafficking trial and could be staring down life in prison.

The jury started deliberating on Friday afternoon, had the weekend off, and took about half the day on Monday to reach its verdict on 9 federal counts including racketeering, sex crimes, human trafficking, obstruction of justice and kidnapping.

The trial wrapped a little over a month after it began with the prosecution calling far more witnesses than the defense.

Kelly’s team only called 5 witnesses over a couple of days. Kelly himself never took the stand.

Eleven accusers, nine women and two men, took the stand over the searing six-week trial to describe sexual humiliation and violence at his hands.

During the trial prosecutors detailed how his managers, security guards and other entourage members worked to assist him in his criminal enterprise.

Sentencing of the 54-year-old music legend is due on 4 May and he could spend the rest of his life behind bars.