Quavo, Saweetie: Police to investigate video of elevator squabble…Both could be at fault 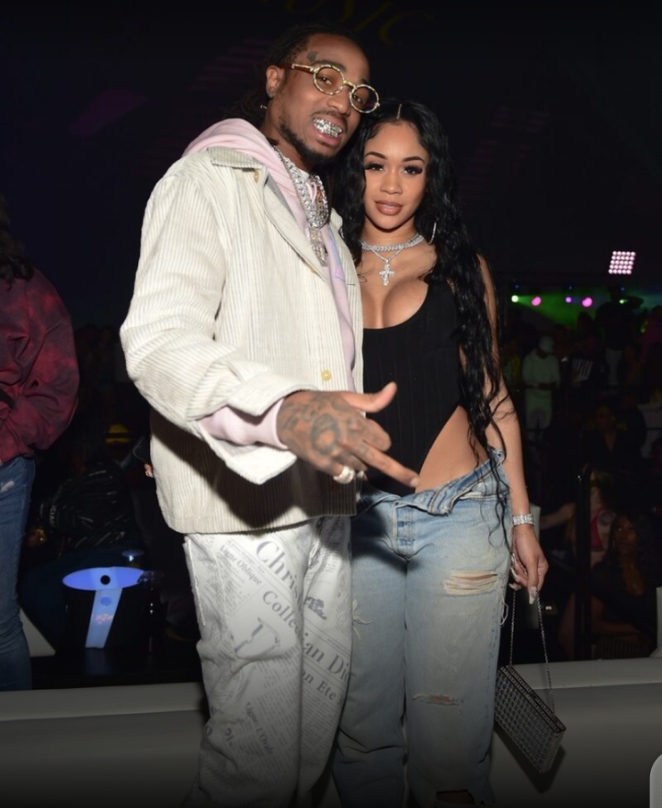 American Rapper, singer, Song Writer, record producer and actor, Quavious Keyate Marshall aka Quavo and his entrenched lover, Diamonte Quiava Harper aka Saweetie who is also an American rapper and Song Writer could soon be answering questions from the LAPD.

This is because, cops have opened an investigation into their elevator altercation.

Law enforcement sources revealed that LAPD detectives have seen the video, showing the now ex-couple fighting over a video game console box, and cops want to meet with both parties,separately, to discuss what went down.

According to a sources, the situation could be considered an instance of domestic violence, where both parties are in the wrong.

Cops want to determine what happened before and after the elevatorsurveillance footage was captured. 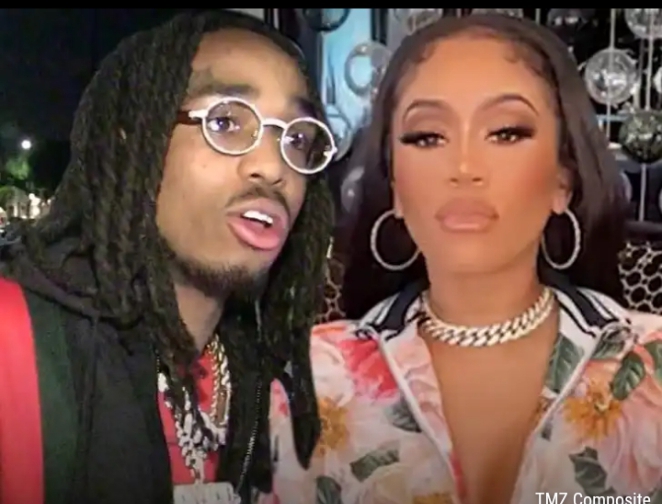 The video – recorded last year opens with a shot of Saweetie seemingly taking a swipe at Quavo.

They continue to struggle over the orange gaming case, and then Quavo grabs Saweetie by the arm and drags her into the elevator, hitting the back wall and both collapse on the ground.

The 30 year old graduate of Berkma High School gets up, but the 27 year old Saweetie remains on the floor through the rest of their elevator ride.

When it comes to a stop and she gets up and limps out. It doesn’t appear they exchanged any words while on theelevator.

As for the possible criminal case, once cops wrap their investigation,they would likely turn it over to the CityAttorney to review for possible changes.

Neither Georgian born Quavo nor California born Saweetie has spokenout since the video was posted by TMZ.