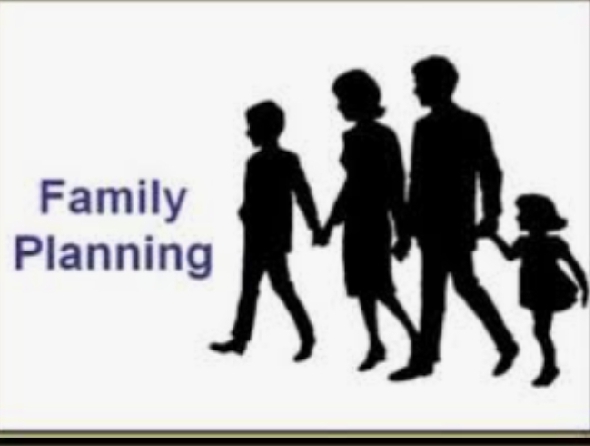 Eghosa Osaruemwenmwen, a medical practitioner and a psychologist, on Tuesday advised couples to imbibe family planning in order to give their children a better life.

Osaruemwenmwen gave this advice in an interview at the Estate Hospital, Benin City.

He defined family planning as services that are “educational, comprehensive medical or social activities which enable individuals determine the number of children they want and space their children freely’’.

“Family planning is one of the 10 great public health achievements of the 20th Century’’, he said.

He said that the most effective methods to prevent unintended pregnancy include long-acting reversible contraceptives such as intrauterine devices (IUDs) and contraceptive implants.

Osaruemwenmwen also said that condoms protect couples against both unintended pregnancy and STIs, and their use should be encouraged.

According to him, both men and women should be counseled about using condoms at every act of sexual intercourse when not in a long-term, mutually monogamous sexual relationship.

“For many women, a family planning clinic is their entry point into the health care system and once they consider their usual source of care; it equally lightens the burden and responsibility in supporting a family.

“It enables couples give their children the basic needs such as: food, shelter, education, and a better future,’’ he said.

He encouraged couples to imbibe family planning in order to give enough time and opportunity to love and provide attention for their children.