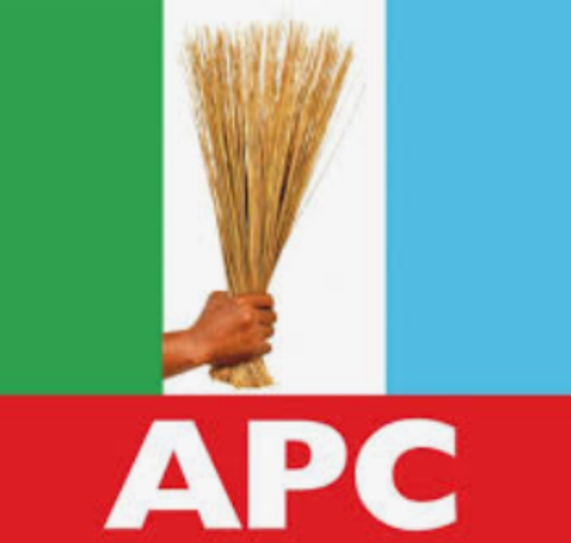 Dr Salihu Lukman, the Director-General Progressives Governors Forum (PGF), has said that the perceived internal crisis within the All Progressives Congress (APC) is not peculiar to it.

Lukman said this in a statement on Wednesday, in Abuja, assuring that whatever seemed to be a challenge to the party, would be adequately handled by its leadership.

He explained that as a convergence of people from diverse backgrounds and interests, there were bound to be minor disagreements which do not necessarily mean that the party would implode.

He noted that even before and immediately after the meager that brought about the APC in 2014, many analysts had thought that the party was going to disintegrate.

“It is important to return to the basic framework that every party is an organisation that has various interests, it is difficult to have a political party where people do not have diverse interests.

“But the most important, is to have and build a party where the aggregation of the various interests will be able to win the mandate,” he said.

He, however, stressed the need for the APC to embark on a collation of electronically based data of its members  across the country.

He also said that the party should implement measures to enable it function more effectively as a real progressive political party ahead of 2023 general elections.

“I believe as a party, immediately after the National Convention, the first thing the new leadership should do is to have a membership data that is computerised.

Lukman lauded the Gov  Mai Mala Buni-led APC Caretaker and Extra-ordinary Convention Planning Committee (CECPC) for the manner it had been organising the party’s congresses.

He added that moving forward, it would be difficult for an individual to hijack the party’s organs at the ward level.

On the spate of insecurity in the country, Lukman said contrary to insinuations, insurgency was not the only problem troubling the country pre-2015.

He noted that there were cases of cattle rustling in the entire North as far back as 2013 as well as kidnapping in the Southern parts of the country before 2015.

He said the country’s security was presently overstretched, adding that as long as majority of Nigerians were not properly and meaningfully engaged, addressing most of the country’s challenges may remain a mirage.

Lukman stressed that governments at various levels must find a way of making positive use of the abundant human resources because the over reliance on oil revenue would not solve the problems.

He advised that the party must be ran democratically where all its organs had the opportunity to discharge their functions in accordance with its Construction.

“There is the need for the party to be democratic which means that organs of the party should be meeting regularly to take decisions.” he said.