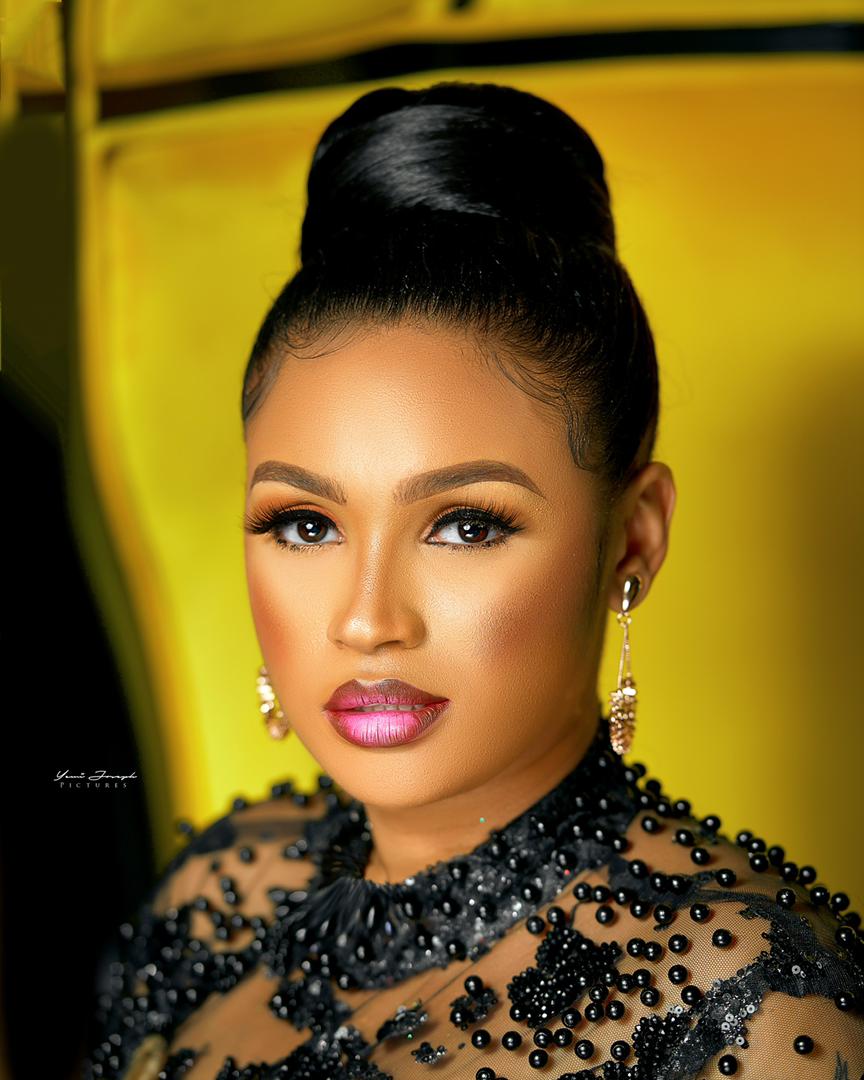 Miss Serah Abdul, the Executive Director of Shamies Hearts Foundation called for reform of the justice system in the country to help decongest the already overwhelmed correctional facilities across the country.

Abdul made the call in an interview with HammerTimes on Saturday in Abuja.

She said government has an obligation to the citizens, adding that the major cause of crime in the country is unemployment.

She said if the youths were given work to do, they would not venture into crime.

“Our justice system is broken; if you are a son of nobody and you don’t know somebody and you allegedly steal a chicken, they will send you to like 20 years in prison.

“Nobody will come for you, and that is what is congesting the prisons, because the justice system is broken.

“If justice is being served and served right, I don’t think the prisons would be congested as they are now. The Federal Government should therefore reform the justice system and improve the correctional facilities.

“The Ikoyi Prison in Lagos was built over 60 years ago to accommodate 800 inmates; it is still the same way it was and now accommodating about 3000 inmates,” Abdul said.

She emphasised that as the country is growing, there was need for the government to build more and increase the facilities, “because, you are bringing more people into the facilities daily”.

She noted that if there was employment, there would not be prison congestion, adding that a lot of youths are actively smart, intelligent and if give jobs, they would do it happily.

“A lot of them go out there to hustle, but at the end commit crime and then you hold them back. I don’t feel its right.

“The justice system should be broken or reform. There are some crimes that are not worth sending somebody to prison, but you just send them; you mix a petty criminal with harden criminals and they come out to be harden.

” I don’t support crimes and criminality, but I believe if the Justice system is reform, it would go a long way to address injustice and decongest correctional facilities across the country,” Abdul stressed.

HammerTimes reports that Shamies Hearts Foundation paid various fines for 58 prison inmates in 2020 in 12 states and they were released, rehabilitated, empowered and integrated into the society and reunited with their families.

The Foundation has organised a music and comedy concert for over 1000 inmates at the Kuke Prison in the Federal Capital Territory on Aug. 15.