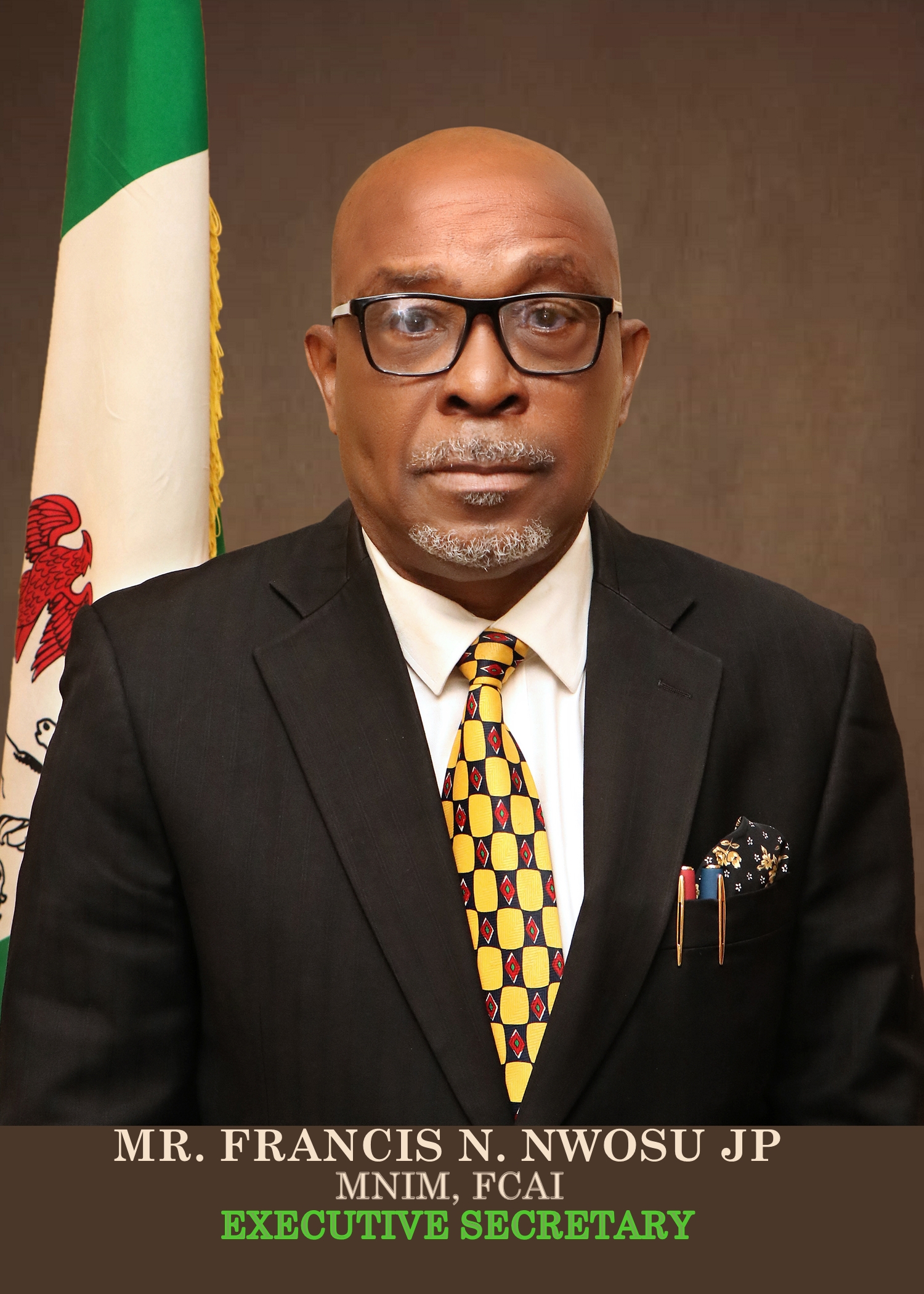 The Management and Staff of Nigerian Press Council (NPC) have expressed their condolences to the Government and people of Lagos over the the death of their former governor, Alhaji Lateef Jakande.

This is contained in a statement signed by Mr Francis Nwosu, the Executive Secretary of NPC, on Thursday in Abuja.

Nwosu said as a journalist and politician, Jakande was transparent, uncompromising, honest, focused and lived a life of integrity devoid of unreasonable pursuit of materialism.

“Jakande would be remembered for his dedication and commitment to infrastructural development in Lagos during his four years as civilian governor, especially, the numerous Jakande Estates built across local governments in the state.

“Also, his contributions to the development of journalism and its institutions in the country would never be forgotten.

“May Allah grant his family, Lagosians and Nigerians as a whole the heart to bear the loss,” Nwosu said.

The News Agency of Nigeria (NAN) reports that Jakande was a Nigerian journalist who became governor of Lagos and later Minister of Works under the General Sani Abacha military regime.

He began his journalism career with the Daily Service In 1949; in 1953, he joined the Nigerian Tribune and rose to the rank of editor-in-chief of the Tribune.

He established John West Publications and began to publish The Lagos News.Jankande served as the first President of the Newspaper Proprietors Association of Nigeria. (NAN).