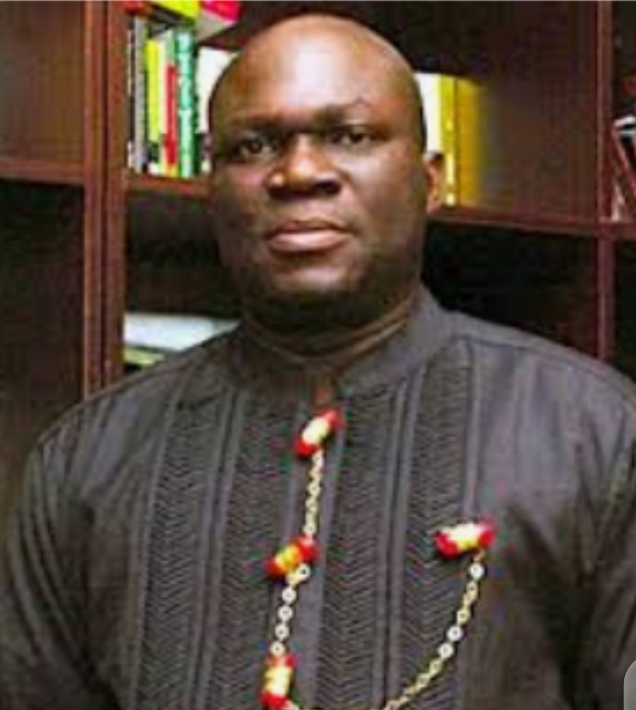 Reuben Abati, a former media aide to ex-President Goodluck Jonathan, has shared some insights on the recent interview with President Muhammadu Buhari.

In an article on Tuesday, Abati, a journalist with Arise Television, tried to clear some conspiracy theories concerning the President.

There were claims about the Presidency being taken over by a cabal, with some also arguing that the elected President died a while ago and had been replaced by a body clone called Jibrin from Sudan.

Nigerians have also been told how theirPresident had succumbed to a combination of dementia and senility and his administration taken over by some persons who call the shots in his name.

These conspiracies flourished due to theabsence of the Buhari’s personal voice.However, the President was interviewed by Arise TV team made up of Prince Nduka Obaigbena, Chairman of the Arise/ThisDay Media Group, owners of ThisDay newspaper and Arise TV; Olusegun Adeniyi, former Presidential spokesperson during the YarAdua administration, who is currentlyChairman of the ThisDay Newspaper Editorial Board; Ms Tundun Abiola, lawyer, daughter of the late Chief MKO Abiola, and Reuben Abati.

“The man that our team sat with andinterviewed didn’t sound like a Jibrin from Sudan” Abati said.

“He was alert, alive, informed, confident,relaxed, witty and capable of disarminghumour. He was not the invalid or the senile old man that his critics say he is.

“He didn’t sound weak either. As the interview progressed, he had another function that he needed to attend, and we didn’t leave the Villauntil about 11 pm.

“Less than 12 hours later, the same man, the following day was in Lagos to commission rail, maritime, and security projects,” Abati said.