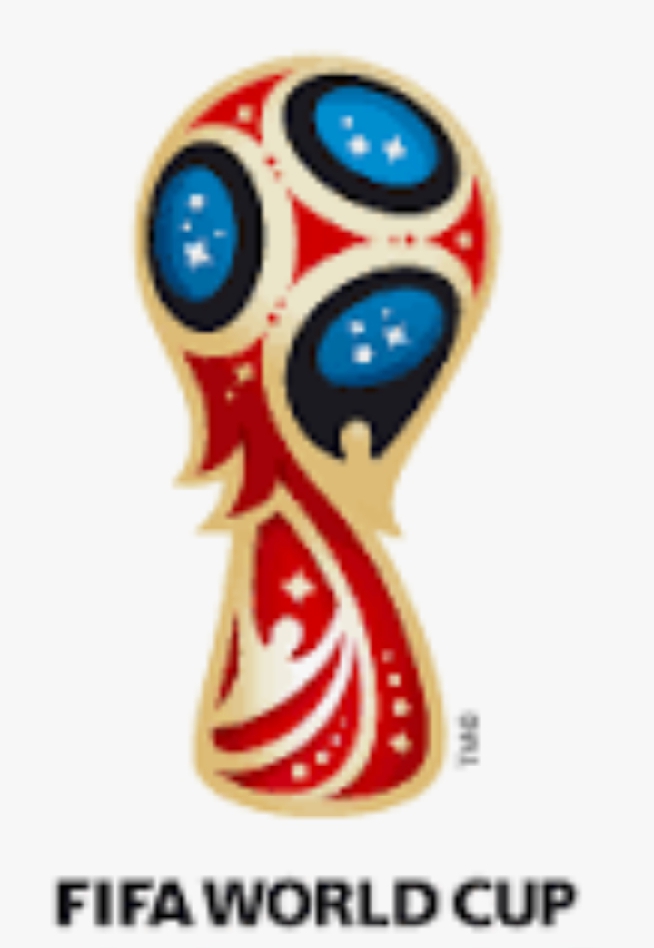 Spain and Portugal have signed an agreement to push ahead with their joint bid to host the 2030 FIFA World Cup, the Spanish football federation (RFEF) said on Wednesday.

The countries’ federations ratified an agreement “to promote the joint candidacy for the organisation of the World Cup in 2030, establishing strategies for the international projection of both federations and countries”, the RFEF said in a statement.

The federations, which signed the agreement before a friendly between their national teams in Lisbon, had began analysing the possibility of a joint bid last year.

“Few things can generate more hope and anticipation that the opportunity to organise a World Cup (present) and we can’t think of a better companion than Portugal,” said RFEF president Luis Rubiales.

Spain hosted the 1982 World Cup and launched a failed bid along with Portugal to stage the 2018 tournament which was awarded to Russia.

Portugal has never staged the World Cup but did hold the 2004 European Championship.

Argentina, Uruguay, Chile and Paraguay have announced they will make a four-way bid which could have sentimental value as Uruguay hosted the inaugural World Cup in 1930.

The UK’s four associations are contemplating a joint bid along with Ireland while Bulgaria, Serbia, Greece and Romania are also planning a joint bid.

The bidding process formally starts in 2022 with FIFA to choose the hosts in 2024.