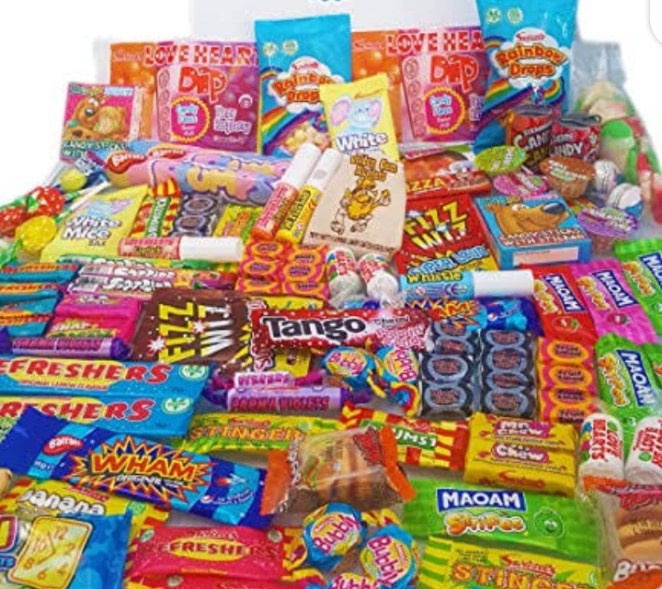 The Kirikasamma and Guri Local Government Councils in Jigawa plan to woo 109,560 children with sweets and other confectioneries to take polio vaccines.

Alhaji Sunusi Doro, Information Officer in charge of the councils, made this known in an interview on Sunday in Dutse.

Doro said out of the total 109,560 children, 61,560 would be immunised in Kirikasamma council area, while 48,000 would benefit in Guri local government area.

The information officer added that the councils had received enough doses of the oral polio vaccines to cover the targeted number of children.

The children are expected to be immunised against polio during the five-day exercise which began on Sept. 18.

The exercise is going on simultaneously in the 27 local government areas of Jigawa.