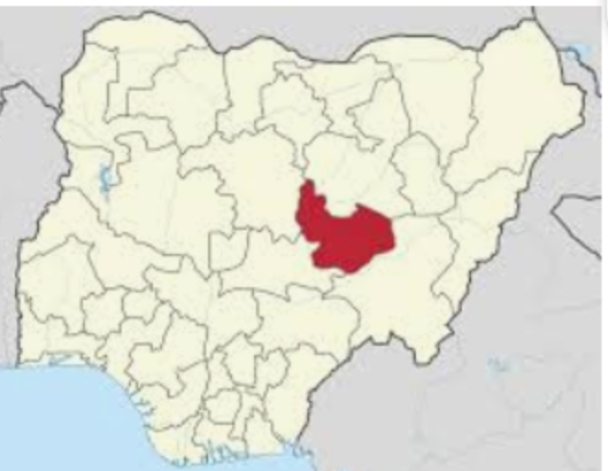 Two members of the All Progressive Congress (APC) have threatened to file contempt proceedings against the Plateau State Independent Electoral Commission (PLASIEC) if it allowed the party to take part in the Oct.  9 council elections in the state.

The members, Abafaras Gabriel and Rotshak Yokden, both APC Chairmanship aspirants in Pankshin Local Government Area (LGA), made the threat on Friday through their counsel, Mr Abdullahi Munir.

The duo had dragged their party before Justice B. S. Ngyou of Pankshin High Court for failing to conduct primaries for the determination of the party’s chairmanship candidate for the Saturday, Oct. 9 LG polls.

Justice Ngyou, upon hearing a motion on notice brought by Gabriel and Yokden, granted an order of interlocutory injunction, restraining the APC being the 1st Defendant, from recognizing, Hon. Mr Audu Kak’mena (2nd Defendant), as the party’s nominated chairmanship candidate.

The primary election was purportedly held on June 24.

“We are keenly watching to see how PLASIEC will conduct the LG polls in Pankshin LGA given the court injunction issued by the High Court.

“Once we discover that APC is taking part in the election in Pankshin, we shall without delay institute contempt proceedings against the commission for disrespecting the injunction,” their counsel, Munir, told newsmen.

Munir said that by the injunction PLASIEC should not allow APC to take part in the election since the injunction stipulated that the “status quo should be maintained” pending the determination of the suit.

However, Chief Garba Pwul (SAN), PLASIEC counsel, said that the duo got it wrong as “let the status quo be maintained” meant that the umpire could go ahead and recognise Kak’mena as the APC candidate for the council polls.

“I think the plaintiffs got it wrong and can’t file any contempt suit against PLASIEC because there will be nothing like contempt if APC takes part in Saturday, Oct. 9 LG polls of Plateau, ” Pwul argued.