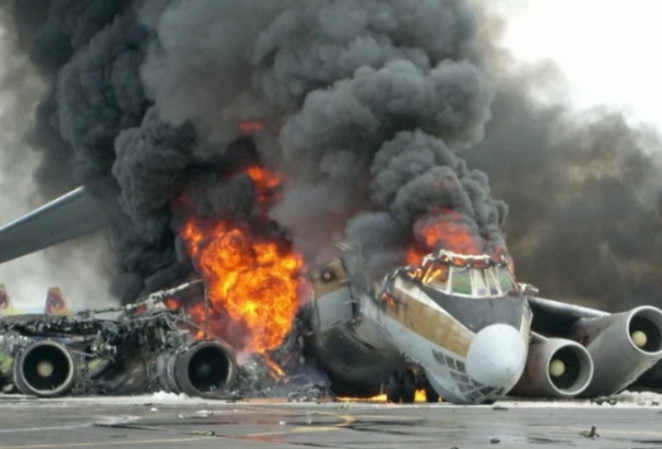 The C-130 Armed Forces Widows Foundation International, says it has been at the forefront of the fight to ensure that the government settles all the entitlements due to the widows and
children of military officers, who died during Hercules Military plane crash on the 26thSeptember, 1992.

This was contained in a statement signed by Mr Ogale Jude, the National Coordinator of the foundation titled ” Deadline for the Submission of Benefits Forms/ Verification and made available to newsmen in Karu, Nasarawa State.

The foundation said that settlement of entitlement to widows and children of the military officers would improve on their standard of living and give them a sense of belonging in the society.

The statement said, ” The C-130 Armed Forces Widows Foundation International is the umbrella body for the widows of the late Military officers who died in the unfortunate C-130 Hercules Military plane crash on the 26th September, 1992, popularly referred to as the Ejigbo Military plane crash.

” Over these years the foundation has been at the forefront of the fight to ensure that the government settles all the entitlements due to the widows and their children.

” In the most recent times that call took a more serious dimension resulting in the release of a benefit forms for families affected, collation of data of the widows and their children/next of kin.

“The foundation have no details of such
families/beneficiaries to submit to the government to process their benefits, ” the national coordinator said.

The foundation used this medium to call on all families/beneficiaries and the family members of those who have not filled and ubmitted their beneficiary form or come forward for the verification exercise to do so on or before the Thursday the 6thof October, 2022,