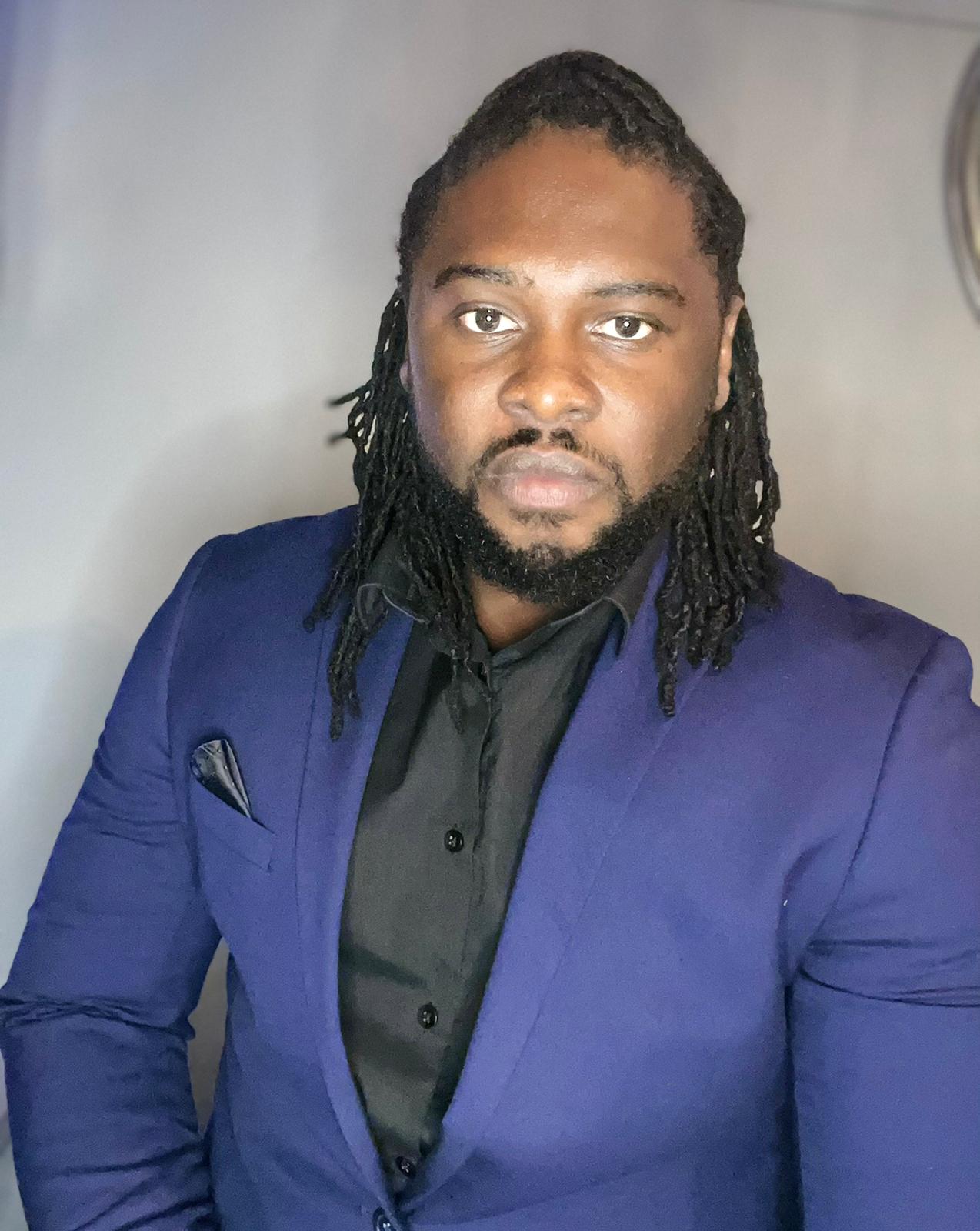 The Niger Delta Youth Council (NDYC) has urged the Federal Government to immediately resolve issues that gave rise to uncertainties over price of petrol in the country.

The NDYC in a statement in Abuja on Thursday signed by its Director for International Relations, Mr Collins Achakpekri stated that the situation was hurting the economy.

Achakpekri also added that the situation was threatening the safety of many homes as citizens engaged in panic buying of the product.

He described the argument put forward by the government that the price of petrol in the international market had gone up thereby affecting the local pricing as “simplistic”.

According to Achakpekri, the rise in petrol price in the international market ought to be a blessing to Nigeria.

“The NDYC has consistently warned against the danger of exporting crude oil and importing finished petroleum products.

“We are not unaware of the fact that a few privileged persons in government will stop at nothing in ensuring that our refineries remain permanently shut down or working below installed capacity.

“We are equally aware of the political debates surrounding the workability of the refineries,” he said.

He alleged that while the rigmarole continued, government continued to play games with the issue of fuel subsidy.

“At some point, government says it has ended fuel subsidy, hence the increase in pump price and later, turned around to say it has reintroduced fuel subsidy as a result of cost in the international market and cost of landing.

“We urge the Federal Government to consider auctioning the refineries for more efficient operation, as it has done in other sectors of the economy.

“The NDYC is willing and able to mobilise all needed human and material resources to participate, should the Federal Government yield to its advice to concession the refineries.

“It is our honest view that government should ensure that local refining of petrol is prioritised before considering any increment in fuel price,” Achakpekri
said. (NAN)