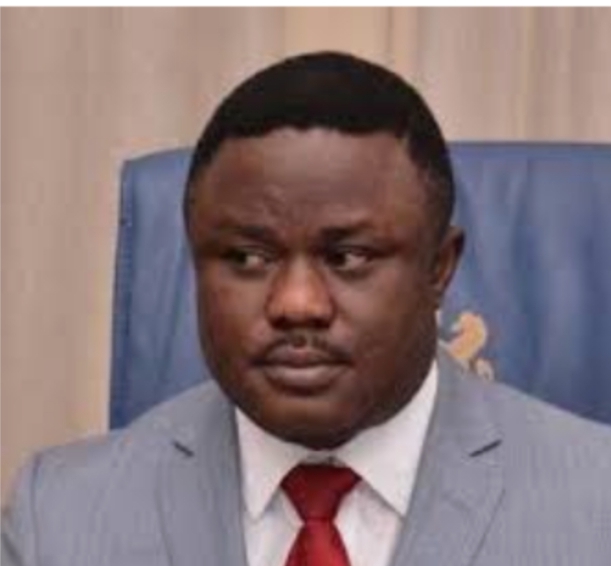 The National Chairman of the Peoples Democratic Party, PDP, Uche Secondus, Gov Udom Emmanuel of Akwa lbom State and former Senate President, Bukola Saraki have said they were in Calabar to formally give a quit notice to Gov Ben Ayade of Cross River State.
The people alongside chairman of PDPGovernors Forum, Waziri Tambuwal, deputy governor of Zamfara State, former vice presidential candidate of PDP, Peter Obi and other PDP stalwarts, also formally received former governor Donald Duke back to the party.
Secondus said they were also in the state to formally commission the new state party secretariat even as he also inaugurated the caretaker committee headed by former deputy governor of the state, Efiok Cobham.

The national chairman said the PDP is much intact and will certainly recover the state from APC, even as he said they were expecting more APC governors to return to them.

“We are going to recover Cross River from the party of blood, APC. We are well positioned to do so.

Tambuwal said when they return to national power, they shall restructure the country.